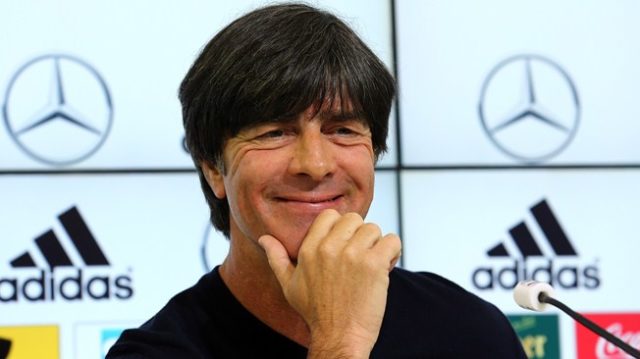 As international friendlies go, they do not get much bigger than Germany against France, with the two teams meeting on Tuesday night (Match Betting – Germany 11/10, draw 47/20, France 47/20).

The countries faced each other in last summer’s European Championship and it was the hosts that came out on top with a 2-0 victory in Marseille, and the Germans will be seeking revenge.

In fact, Les Bleus have won 2-0 in their last two meetings against the world champions – but that Euro 2016 loss is Germany’s last defeat. Since then, Joachim Low’s men have played 20 games, winning 16 and drawing four.

Germany have conceded just one goal in their last eight home fixtures and the 2014 World Cup winners can be backed at 7/4 to keep a clean sheet in Cologne on Tuesday.

Another mouth-watering friendly takes place at Wembley, when England play host to Brazil – both of which will be at next summer’s World Cup (Brazil 11/2 Outright Winner).

With England struggling for fit players, this looks like a game in which Brazil’s talent and experience will shine through.

Manchester City’s Gabriel Jesus has scored three goals in his last two internationals and looks a decent price at Evens to score at anytime on Tuesday.

The Spanish have rediscovered the form that brought them three major titles in a row with six wins on the spin while conceding just one goal in that time.

In contrast, the home side have lost three of their last six matches, including a 1-0 home defeat to Argentina on Saturday.