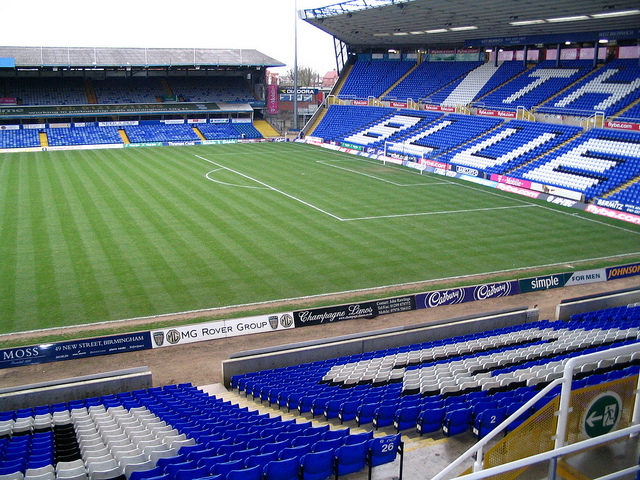 There are four FA Cup fourth-round replays set to take place in midweek and the best chance of an upset looks to be in the game at St Andrew’s.

Birmingham City (17/10 – To win in 90 mins) appear to have put a run of results together that could see them avoid relegation from the Championship, something they seemed resigned to at the end of last year.

Steve Cotterill’s men have lost just one of their last eight games in all competitions and came from behind in the first match with Huddersfield, to claim a 1-1 draw and a home replay.

In contrast, the Premier League club (10/11 – To reach the fifth round) have won just one of their last 11 fixtures – with that win coming against Bolton in the last round of the FA Cup.

The hosts have scored eight goals in their last four games, including a 3-1 win at Sheffield Wednesday on Saturday, while the Terriers lack of threat in front of goal could cost them their top flight status.

David Wagner’s men have scored just two goals in the last five and have only kept one clean sheet away from home this season – that was a 0-0 draw at Burnley back on September 23.

Meanwhile, it’s Premier League versus League Two at the Liberty Stadium as Swansea and Notts County battle it out (Swansea 10/21, Draw 33/10, Notts County 23/4) for the right to face Sheffield Wednesday at Hillsborough.

The Magpies deserved their second chance at an upset, after an impressive performance in the first game at Meadow Lane, but this looks a step to far.

The Swans (3/1 to win by 2 goals) are unbeaten in seven and will want to keep that momentum going with another cup success – home form is another plus for Caros Carvalhal after three consecutive wins at the Liberty Stadium.

Tuesday’s third game sees League One strugglers Rochdale face a Millwall team (23/20 – To win in 90 mins) that are unbeaten in their last four Championship fixtures.

Rochdale had been 2-1 up heading into stoppage time in the first match and that looks to have been their best chance, with the Lions likely now to seal their place in the next round.

Finally, Tottenham and Newport meet at Wembley in the final replay on Wednesday, with the League Two side a massive 19/1 to cause an upset.

As if the task wasn’t hard enough for the visitors, they have lost their last two league matches on the road and Spurs (5/1 to lift the trophy) last home defeat came back on October 25.