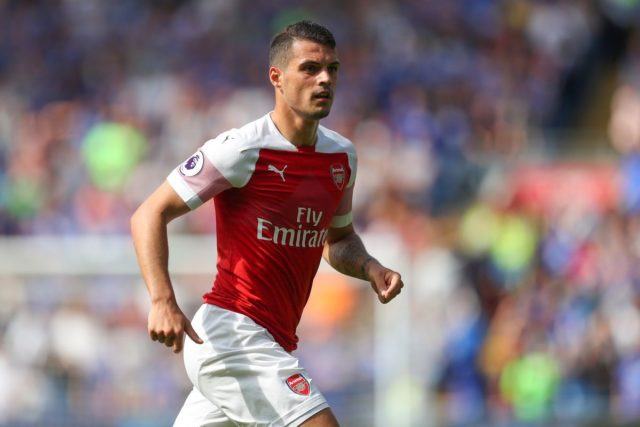 It looks difficult to split Arsenal and Chelsea ahead of Wednesday’s Europa League final – we take a look at the best bets for the big game.

With so much at stake in Baku on Wednesday night (or should that be Thursday morning given the game is kicking off at 2300 local time?) and the final featuring two closely-matched teams, it’s not hard to envisage extra time being required.

Four of the last seven meetings between Arsenal and Chelsea have ended all square, while two of the other games in that sequence have been settled by the odd goal.

Both sides head into the game having finished the domestic season poorly. Arsenal took just four points from their last five games as they missed out on a top-four finish, while Chelsea were only marginally better – six from their last five seeing them scrape into next season’s Champions League.

Chelsea are the favouites but they will be without the injured Ruben Loftus-Cheek, while N’golo Kante is also a major doubt due to a knee problem. For Arsenal, Henrikh Mkhitaryan is absent due to safety concerns for the Armenian in Azerbaijan. He hasn’t started any of the Gunners’ last five in this competition, however.

The draw is the biggest of the three possible 90-minute results and worth backing at 47/20.

In the sub-markets, Chelsea to have over 5.5 corners looks a bet at odds-against.

The 5.5 mark is bang on Chelsea’s Premier League average for the season but it’s notable that in the last five meetings with Arsenal they’ve managed totals of 6-5-9-10-8.

Their preference to play two wide men ensures they get the ball in the right areas to win corners, with the tricky Eden Hazard a particular weapon in this respect.

Finally, a bet on old favourite Granit Xhaka to collect a card has real potential.

The Swiss has been carded in three of his seven competitive starts against Chelsea. This season he’s picked up 13 cards in 39 games, including four in his last 11.

The referee may well be a big help here. Italy’s Gianluca Rocchi has card totals of 5-4-2-3-6-7-6 in European club games this season, while in previous showpiece matches he’s produced four in the UEFA Super Cup and nine in the Coppa Italia final (admittedly this included a period of extra time). Xhaka makes some irksome challenges at the best of times and with Chelsea’s midfield highly competitive, it would be no surprise to see him entering the notebook. 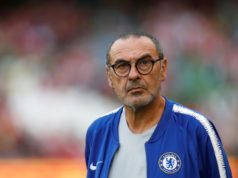 Back the Blues on nervous night for Arsenal