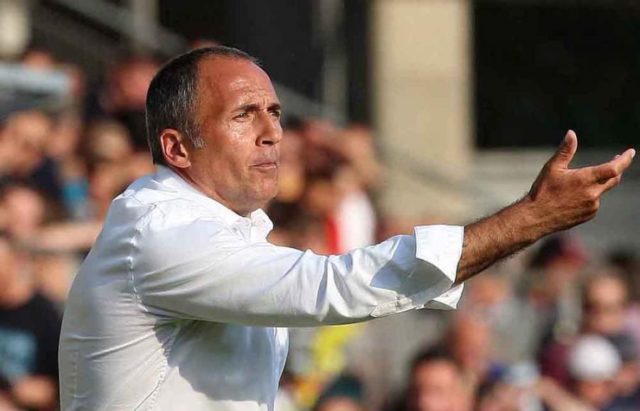 Rangers have enjoyed a solid start under new manager Steven Gerrard this season but the former Liverpool captain faces arguably his toughest test this Thursday when Maribor pitch up in Glasgow.

The Gers have added no less than 11 players to their squad this summer and they looked very rusty when scraping past Albanian team FK Shkupi 2-0 on aggregate in the first qualifying round.

It was less than convincing in the next round as they edged past Osijek 2-1 on aggregate and Maribor will offer a much sterner test, having reached the group stage of the Champions League last season.

Darko Milanic’s men are on a 16-game unbeaten run away from home in all competitions whilst they have won six of their last seven Europa League matches.

Maribor also have previous of beating Scottish sides, having triumphed over Celtic over two legs in a Champions League qualifier back in 2014 before recording a 1-0 victory over Aberdeen in 2016.

Throw in the fact Rangers were made to play over 75 minutes with 10 men in Sunday’s 1-1 draw against the Dons, and there could very well be some tired legs at Ibrox on Thursday night.

Another interesting tie involves Vitesse as they welcome Basel to GelreDome. Former Hull manager Leonid Slutsky is now in charge of the Dutch outfit and the club have been in great form at home, winning their last five matches.

No less than 20 goals have been scored during this impressive run and that bodes well for Thursday’s encounter as the Vitas go up against a Basel side that are leaking goals.

The Swiss side ended a seven-game winless run with a 4-2 victory over Grasshopper last time out but Marcel Koller’s men have only kept one cleansheet in their previous 18 outings, conceding 35 times during that period.