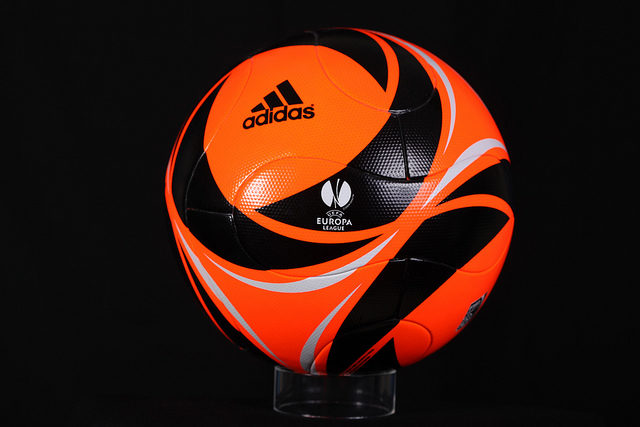 The Europa League takes centre stage on Thursday and there is a solid home option and also a couple of big-price away sides.

Anderlecht are yet to pick up any points after two Europa League games but can get off the mark when they entertain Turkey’s Fenerbahce.

The Belgian outfit struggled throughout September but have rediscovered their form and go into this match on the back of two wins.

Fener’s away form has been poor all season, with just one in seven attempts. The Turkish side have lost both of their European games on the road so far, including a 4-1 humbling at Dinamo Zagreb, and could be set for another defeat in this Group D match.

The Europa League tends to throw up some upsets at big odds and FC Astana look a good candidate to spring a surprise.

The Kazakh club head to the Czech Republic to face Jablonec as Group K leaders on four points. Astana managed a credible 2-2 draw at Dynamo Kyiv in their last away match in the Europa League and can back that up with a win in Jablonec nad Nisou.

Dynamo may spring a surprise of their own when they head to France to face out-of-form Rennes.

The Ligue 1 club have just one win in their last six and have struggled in Europe, having edged past Jablonec and lost at Astana.

Kyiv are a good side on the counter and can cause what would be a minor upset by beating their hosts on Thursday.