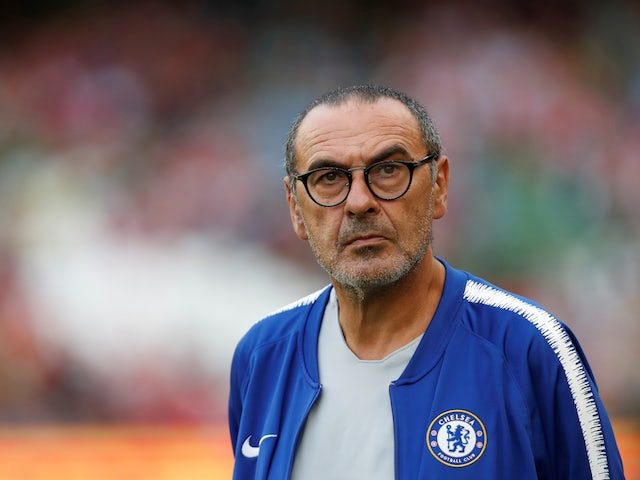 The Europa League takes centre stage on Thursday and with plenty to play for in both semi-final ties, it is sure to be an evening of drama.

Chelsea have never lost a European game against German opposition and on their patch, should have enough to get past Eintracht Frankfurt after last week’s 1-1 draw at the Commerzbank-Arena.

Pedro’s away goal in Germany made it nine times in 13 Europa League fixtures that they have scored before the break and they are just 20/41 to do the same on Thursday.

With a top-four place in the Premier League guaranteed, Maurizio Sarri may start Eden Hazard here but there are issues for Eintracht who appear to be running out of steam and were spanked 6-1 at Bayer Leverkusen on Sunday.

They have won just one of their last seven and that is unlikely to be improved upon in London.

One man who has not given up though is striker Luka Jovic who grabbed his ninth Europa League goal last week and sits just one behind Chelsea’s Olivier Giroud in the race for the competition’s Golden Boot.

The Serb continues to be linked with Europe’s big guns and will see Stamford Bridge as a stage to shine on.

While his team maybe lacking spark, he does not, and he is likely to be a thorn in the side of the home defence regardless of Die Adler’s anticipated exit from the tournament.

The other tie sees Arsenal take a 3-1 advantage to the fabled Mestalla to take on Valencia.

Mouctar Diakhaby scored an early away goal for Los Che last week but Alexandre Lacazette hit back with a quick-fire brace before Pierre Emerick-Aubameyang netted in the 90th minute to provide some extra security.

Marcelino’s men thumped Huesca 6-2 at the weekend and have won their last eight in the Europa League at home. Combine that with the Gunners losing their last two away in the league, home comforts should count.

Valencia have conceded an average of just 0.38 goals in their recent winning run and are usually tight, conceding joint third best 34 times in La Liga this season.

However, Lacazette is looking really sharp at the moment and having wreaked havoc with his movement at the Emirates, will fancy himself to strike again.