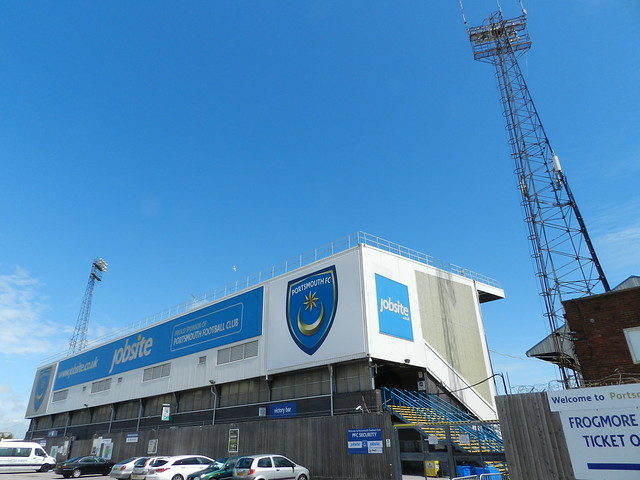 The second legs of the League One play-off matches take place this week and both places at Wembley are still up for grabs.

Arguably the best Championship play-off final came back in 1999 and there is the chance of a repeat meeting between the opponents that day, this time in the League One finale.

Fratton Park is the venue for the first match, as Portsmouth and Sunderland do battle with both still reeling from missing out on automatic promotion

The former Premier League pair were in contention for the top two places until the last couple of weeks of the season, when a fixture pile-up – caused by reaching the EFL Trophy final – caught up with them.

Sunderland will make the long trip to the south coast with a 1-0 advantage from the first leg, as the two teams meet for the fifth time this season.

The Black Cats lost 3-1 in the league at Fratton Park, but every other clash has been close with a draw in the regular season at the Stadium of Light and in the EFL Trophy.

Its now four games without a win for Pompey and their recent stuttering home form looks to swing this, just, in favour of Sunderland qualifying for Wembley.

Charlton to score over 1.5 goals – EVS

The Addicks hold a 2-1 lead following the first leg at the Keepmoat Stadium and go into Friday’s return leg having won their last six at The Valley.
In fact, Lee Bowyer’s men haven’t lost on home soil since December 1 – ironically that was to Doncaster. But Rovers’ (19/4 to qualify) form on the road has been poor since then, recording just one win in 11 away games.

Charlton beat Sunderland on penalties in 1999 – after the game ended 4-4 – to earn a place in the Premier League and another Wembley showdown between the pair looks a strong possibility.