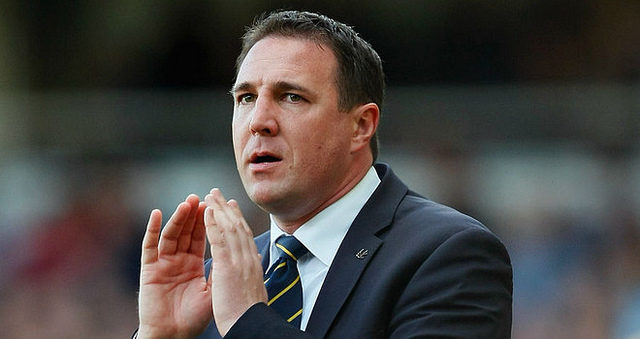 Interim boss Malky Mackay leads Scotland for the first time when they face the Netherlands at Pittodrie on Thursday evening and it might prove a tough night for his much changed line-up.

Gordon Strachan walked away from the Scotland post last month after his side failed in their bid to secure a play-off berth for next summer’s World Cup finals in Russia.

A late rally in their qualifying group put Scotland within touching distance of a two-legged play-off place, but they ultimately came up short in a 2-2 draw with Slovenia.

There had been, in the latter part of his reign, a degree of momentum created by Strachan, particularly in the wake of the stirring Hampden Park draw with England in the summer.

That has been wiped away now, with multiple members of the playing squad placing on record their disappointment that Strachan had not been retained.

Facing the Dutch in a friendly up in Aberdeen is a far cry from what might have been a powder-keg clash with Croatia or Italy at Hampden this week in a play-off and, in that sense, Mackay faces a stiff task to lift his squad.

The interim national manager has called up eight uncapped players for Thursday’s friendly and that is going to be a challenge for a Scotland side 53/20 to win the game.

The likes of Graeme Shinnie and Ryan Christie of Aberdeen, Nottingham Forest’s Jason Cummings, Rangers’ Ryan Jack and Paul Hanlon of Hibernian are coming into the national team at a tough juncture.

Having also missed out on the World Cup, it is hard to assess the frame of mind that the Netherlands will arrive in Aberdeen with. They did finish their qualifying group in style at least, with wins over Bulgaria, Belarus and Sweden.

Arjen Robben scored both goals in that final success but has since retired from international duty, with the Dutch national team finding itself, yet again, at a crossroads.

The Netherlands are 21/20 to win this friendly and that looks the most likely outcome.

The likes of Leigh Griffiths and Darren Fletcher have pulled out of the Scotland squad and the hosts look slightly more vulnerable than their visitors at this moment in time.