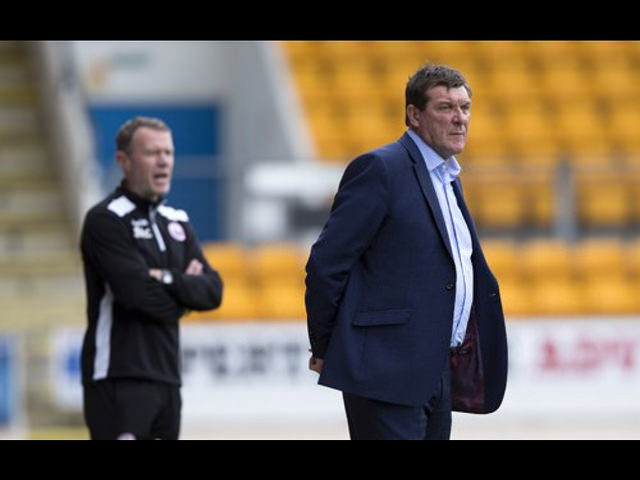 St Johnstone have had the edge over Hamilton in their recent meetings and can repeat the trick on Wednesday night.

The Perth outfit are unbeaten in their last two and more importantly, have won on both occasions these sides have met this term. Their previous 2-1 win in Perthshire was a spiky affair, with Accies having Darian MacKinnon sent off late on.

Saints’ 1-0 away victory in December was a calmer affair but Hamilton head to McDiarmid Park in decent form. They have avoided defeat in their last three and now sit a place below tonight’s opponents in ninth.

Relegation fears are almost a thing of the past for these sides and they will be targeting this game as a chance to further secure their status for next season.

I think Tommy Wright’s men will be too good and are rightly the 5/6 favourites. That said, Hamilton have netted in their last four outings and that outcome with both to score could be the answer at 57/20.

Our second bet comes from the NBA and I fancy Boston to cause an upset against the Utah Jazz.

The Celtics are on a four-game winning streak and tonight’s trip to Salt Lake City ends a long stretch on the road in which they have extended their away record to 27-10.

Kyrie Irving’s absence is clearly a blow but I still think 49/20 is a great price on the moneyline, despite the Jazz recently beating Golden State.

New to Mobilebet? Grab a £10 Free Bet here you join.