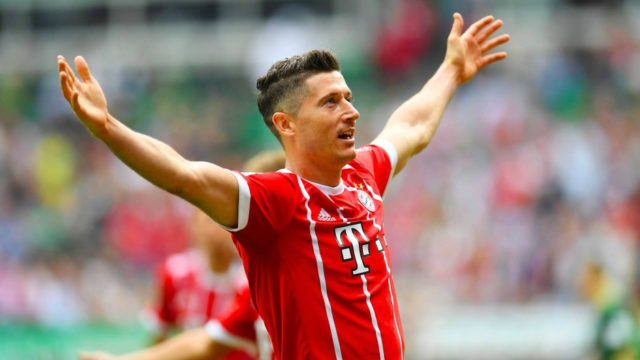 Real Madrid have won their last five competitive games against Bayern Munich but may have their work cut out at The Allianz Arena tonight.

The Bavarians are unbeaten at home this term and with the Bundesliga already wrapped-up, Jupp Heynckes and his side can focus on this competition as the 72-year-old looks to bow out as a European champion for the second time.

Heynckes has reached the final of this competition in all three of his previous attempts, the first of those coming while in charge of Los Blancos when he guided them to victory over Juventus in 1998.

Real are the double reigning champions and arguably their key result on the way to glory last year was their controversial win over Bayern in the Bernabeu.

These two have a habit of playing open and attacking football and that should play into the hands of their best players.

Robert Lewandowski once netted four in a single match against Los Blancos in his Borussia Dortmund days, while Cristiano Ronaldo has scored 15 times in his 10 Champions League games this season.

The Pole is 57/20 to break the deadlock, while Ronaldo is 17/4 to net two or more in an entraining game.

Over 3.5 goals looks a given at 6/5 and I think it could be a big night for Bayern and fancy them to win with both scoring at 9/5.