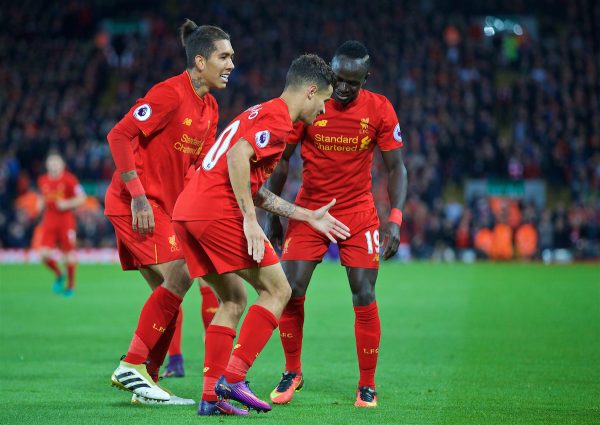 Liverpool head to Arsenal on Friday night and their fire and thrust up front can provide some Christmas cheer at the Emirates.

The Reds have a beguiling good record against the Gunners, not losing against Arsene Wenger’s men since 2015 and have not lost in their last 12 in all competitions, rising to fourth in the Premier League.

Fifth-placed Arsenal themselves have avoided defeat in their last five but seem to be meandering along without truly finding any sort of rhythm.

There are still doubts over their defending and they in fact lost 4-0 at Anfield back in August.

Punters should take note that six of the last seven games between these sides have finished with four goals or more.

It should be Liverpool’s night though and 9/5 looks a great price for the away win, but with the Reds’ own defensive foibles, that outcome but both scoring appeals at 14/5.