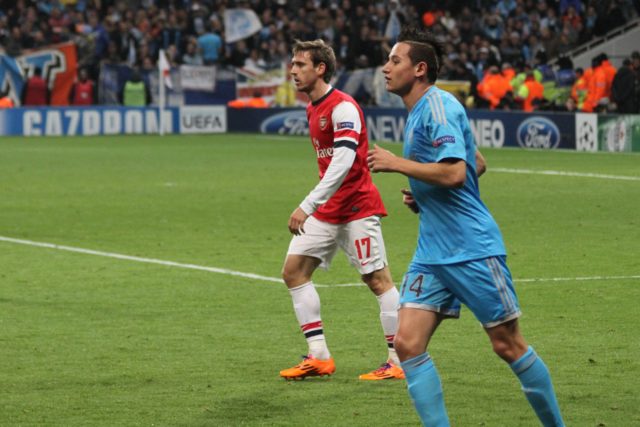 Saint Etienne have found a bit of form recently but they will struggle to get any kind of result against Marseille on Friday.

L’OM head to the Stade Geoffroy-Guichard seeking to extend a nine-match unbeaten run and can ensure they finish the weekend in second spot with a win this evening.

The hosts have managed two successive victories and have pulled clear of the relegation places but against the top sides Les Verts have struggled this season.

Saint Etienne have conceded 15 goals without scoring themselves in four games against the current top four in Ligue 1, including a 3-0 loss at Marseille in December.

Marseille have won their last four away games and warmed up for this Ligue 1 contest with a 9-0 win at Bourg Peronnas in the cup on Tuesday.

The visitors have also managed three clean sheets in their last five matches but Saint-Etienne may be able to make a breakthrough later as they have been in scoring form and have only failed to find the back of the net once in their last six home games.

Marseille are 20/21 in the standard match betting market but the 49/20 on an away win with both teams to score looks to be a good option in this Ligue 1 meeting.

Florian Thauvin grabbed a hat-trick against Metz last time out and appeals at 17/10 to score anytime, having managed 13 goals in 25 appearances overall this season.