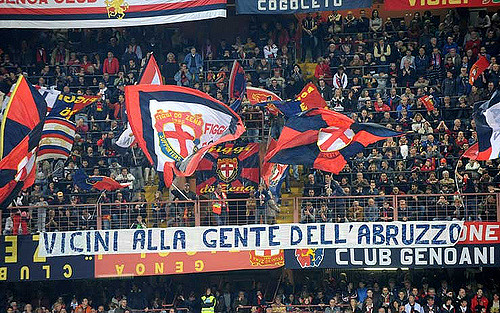 Genoa are a much-improved team in recent weeks and with them finding their form, can grab the win at Hellas Verona.

I Rossoblu have looked a far better outfit since Davide Ballardini took charge last month, besting Crotone and drawing with Roma in Serie A to move out of the drop zone, while they also edged out the former in the Coppa Italia.

Hellas beat city rivals Chievo to progress in the cup, but appear a team destined for a relegation scrap having lost five in a row before last weekend’s triumph at Sassuolo, with Fabio Pecchia’s job firmly on the line.

His cause is not helped by some key defensive suspensions and the 6/5 for a Genoa win is an extremely tempting price.

Things could get better though and considering the visitors’ improved defensive record, the 27/4 on offer for them to repeat their recent brace of 1-0 wins could be the bet.

Elsewhere and in Spain, Girona look far too good for Alaves, despite it being Abelardo Fernandez’s first game in charge.

The former Barcelona defender has his work cut out and although he may get a mini-response, it is hard to see past the 27/10 for an El Blanquivermell win with both to score.