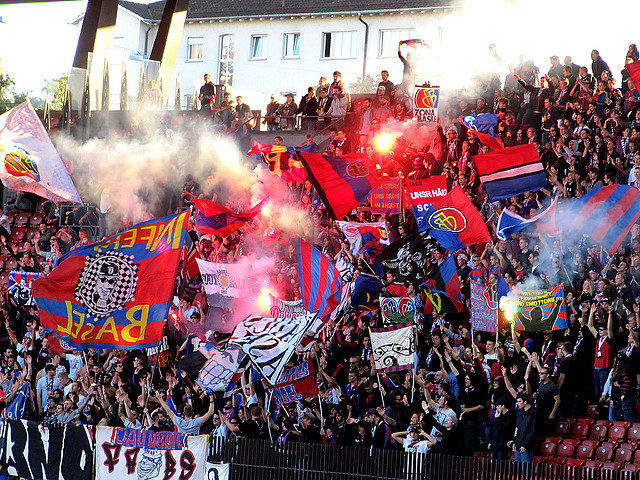 Basel have impressed this season in the Champions League and there is no reason why they cannot round off the group stage with a win at Benfica.

The presence of Manchester United always meant topping Group A would be tough, but victory over the Red Devils last time out has moved them above CSKA Moscow due to their superiority on the head-to-head rule.

In contrast, Benfica have lost all five of their games and, with no hope of a Europa League spot, they are unlikely to pay too much attention to Tuesday’s clash.

The RotBlau won 5-0 when these two met at St Jakob-Park and, having tasted victory in their last five outings in all competitions, they are a hugely tempting 31/20 to do the business in Lisbon.

In Group B, Celtic should seal their place in the Europa League by beating Anderlecht.

The Bhoys won 3-0 in Brussels and, despite being outclassed by Bayern Munich and Paris Saint-Germain, look a step above the Paars-wit so the 12/5 for a home win to zero seems almost too good to miss.