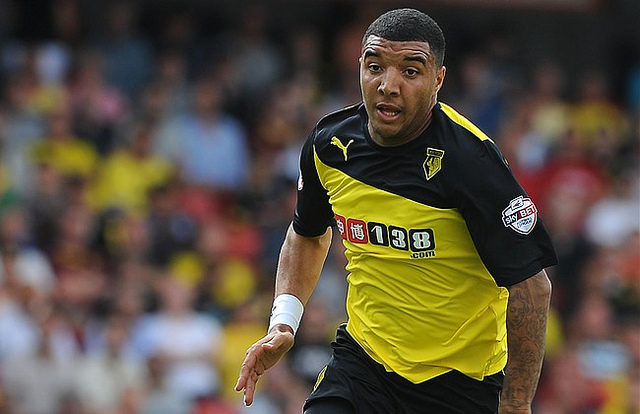 Watford have been the surprise package of the Premier League season to date and they have champions Chelsea in their sights on Saturday.

The meeting of the two sides at Stamford Bridge last season ended 4-3 to the home side, with three goals coming in the first half, so you might be tempted to use your FreebetChelseavWatford on 27/20 for over 1.5 goals in the first half this weekend.

If you are feeling really brave, the Hornets could be worth a look at 33/10 to score over 1.5 goals in the game, with Watford scoring three times at the Bridge last season and twice in the previous campaign.

Also worth bearing in mind is that Watford have scored in the last minute of each of their last three games, so 13/5 to score the last goal in this encounter could be well worth a second look.

Turning to the hosts, they have injury problems to contend with, but the 3-3 Champions League draw did see striker Alvaro Morata return to action and come through unscathed.

And with defensive trio Craig Cathcart, Younes Kaboul and Sebastian Prodl all absent for the visitors, the Spaniard appears to offer some value at 5/2 to be the first goalscorer in the game.

The midweek draw ended a run of two straight Premier League losses, while the Blues have scored three of their last four goals in the first half, so 19/10 for the first half on Saturday to contain the most goals is a market to ponder.

Overall the Blues have a formidable record at home to the Hornets, with their last loss coming all the way back in May 1986, which explains why a Watford win this weekend would offer a major return at 17/2.