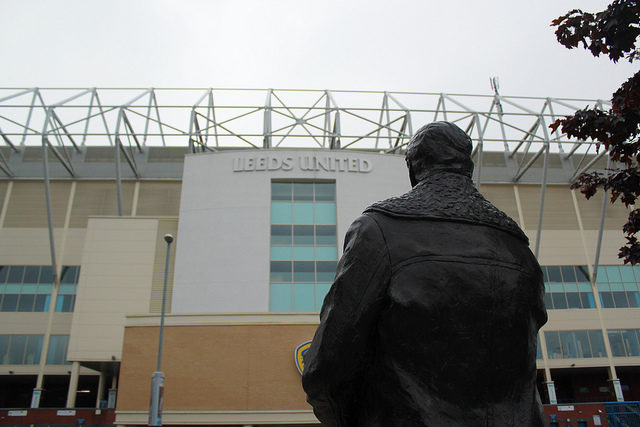 The race for automatic promotion in the Championship this season is more intense than ever, with big names in Yorkshire pushing to return to the top flight.

After 15 years in the wilderness outside the Premier League, Leeds have their best opportunity to make a long-awaited return to the big time.

Manager Marcelo Bielsa has taken pretty much the same team that finished in 13th place last season, sprinkled in some talent from the academy, and turned them into not only promotion contenders, but also title hopefuls.

Their 2-0 dismantling of Derby County in their last outing shows exactly what Leeds are capable of and, if they can maintain those levels and avoid too many further injuries, the West Yorkshire giants will take some stopping this season.

Norwich City have managed to turn around a sluggish start to the Championship season to put themselves in position for a great chance of promotion this term.

The Canaries’ never-say-die attitude has earned them so many points late on in games and without them they would find themselves battling just outside the play-offs.

But that belief can take a team a long way in the Championship and boss Daniel Farke could be the man to get Norwich back in the big time.

Sheffield United to be promoted @ 4/5

Manager Chris Wilder continues to do a superb job at Bramall Lane and the Blades will also fancy their chances of a return to the Premier League.

A resilient, well-organised team, with attacking threats in Billy Sharp and David McGoldrick up front, the South Yorkshire side can give anyone in the Championship a run for their money.

With the Blade and the Whites pushing hard for promotion, this could be a great season for the second-tier sides of England’s largest historical county.

However, it seems likely they would not be joining fellow Yorskhire outfit Huddersfield in the top flight next term, with the Terriers currently managerless and eight points from safety at the foot of the Premier League.