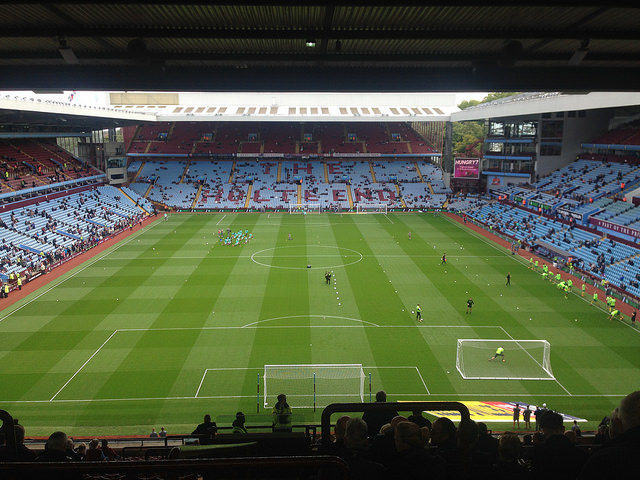 There are two Championship games on the TV this weekend and both could turn out to be crackers.

Both were knocked out of the League Cup in midweek but having rung the changes, they clearly had this game in mind.

Villa, who are 10/13 favourites to win, continue to struggle for promotion form, while 4/1 Forest have also been up and down in their play.

This game finished 2-2 last term and again this one just seems too hard to call – mainly because both teams are utterly unpredictable.

Therefore why not sit on the fence with the draw at 12/5 and with excitement likely, a repeat of last year’s scoreline could even be on the cards and provides super value at 16/1.

Then on Sunday, it’s the first ‘Steel City derby’ since 2012 when Sheffields Wednesday and United meet at Hillsborough.

Absence is unlikely to have made the heart grow fonder where these two are concerned and with both looking towards the promotion places, plenty of fireworks are expected in South Yorkshire.

The Owls have been the Championship’s bridesmaids in recent years, not quite bottling it but somehow falling short when it matters. They are the 21/10 favourites for this big game, though, and perhaps rightly so with a decent home record to their name.

As you’d expect from a team called the Blades, United have looked sharp since earning promotion and, having been left trailing in the wake of their neighbours in recent years, they will, of course, be keen to upset the odds at 57/20.

With both having had midweek off, they will be quick out the blocks and a red card could be on the agenda. Overall, Wednesday are canny operators and are tipped to earn the local bragging rights.