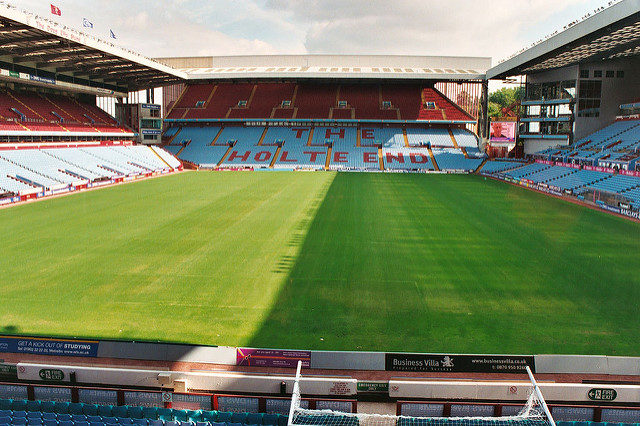 The Second City derby pits promotion-chasing Aston Villa against local rivals Birmingham City on Sunday and the in-form home side are tipped to give Steve Cotterill’s men the Blues.

Villa Park is sold out for the eagerly-awaited contest as Steve Bruce’s side look to take another step on the road to automatic promotion against their old rivals, who have eased their relegation fears in recent weeks with some important wins.

With both sides entering the fixture in decent shape and the old cliche of ‘form going out the window’ in games such as this, there is the temptation to suggest Blues can get something out of the derby, but Villa, favourites at 20/27 to win, just look too strong at the minute.

Bruce’s men have battled their way up the table over the past few months and are now within touching distance of the top two after a six-game winning run in the Championship.

They’ve brushed past the likes of Bristol City, Middlesbrough, Sheffield United and Nottingham Forest during that fantastic spell – all better sides than Birmingham – so Cotterill’s spirited, but limited, side shouldn’t pose them too many problems.

Scott Hogan has scored five goals in his last five games and should be backed in the anytime scoring market at 19/10 while new signing Lewis Grabban is likely to be too good for the Blues defence, so he’s well worth considering to score first at odds of 17/4.

Birmingham, 17/4 to win, have managed to move away from the bottom three recently with impressive wins over Sunderland and Sheffield Wednesday. However, taking on Villa on their own patch is a much different proposition.

The earlier clash between the two this season at St Andrew’s ended in an anti-climactic 0-0 draw but expect Villa to come out on top on Sunday, with 2-0 or even 3-0 in the correct score market possibly being rewarded.