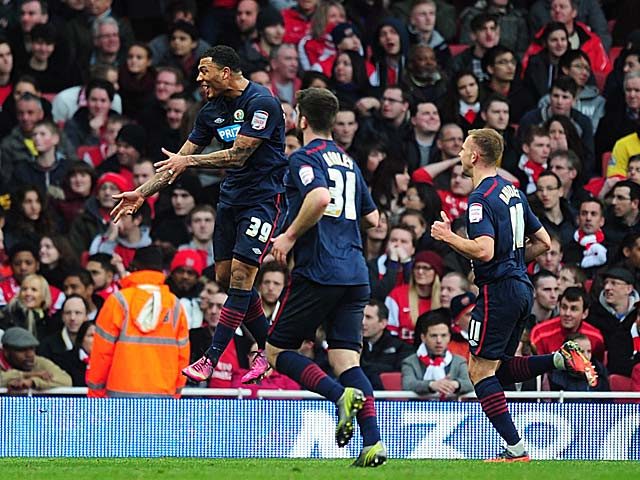 League One Doncaster are high on the list of teams who could spring a surprise in the EFL Cup second round ties on Tuesday night.

After winning promotion last term, Rovers are yet to lose this season and will fancy their chances of taking the scalp of their fellow Yorkshiremen.

Hull look to be in mess having won just one of their first four league games and losing another first-team player this week, following the sale of Sam Clucas.

The Premier League teams that aren’t in Europe also enter the cup at this stage, with several of them facing potential banana skins.

Bournemouth have started the season with two defeats and with no goals, so the last thing they would have wanted was an away tie against a Championship club.

The Cherries are at Birmingham and Harry Redknapp will fancy his team to cause an upset, even though Blues are coming off the back of a shock defeat themselves – losing 2-1 at Burton last Friday.

Watford might be at home but they are up against a Bristol City side that look like play-off contenders in the Championship, having spent big in the summer.

Midfielder Bobby Reid has already scored three goals this term and he could cause problems for a Watford team that are still gelling under Marco Silva.

Another team struggling for goals of late is Crystal Palace and they have also been handed a tricky second round clash, with Ipswich the visitors to Selhurst Park.

Mick McCarthy’s men are second in the Championship with a 100% record, with four wins from four – although they did lose 5-0 on their last trip to Palace in 2012.