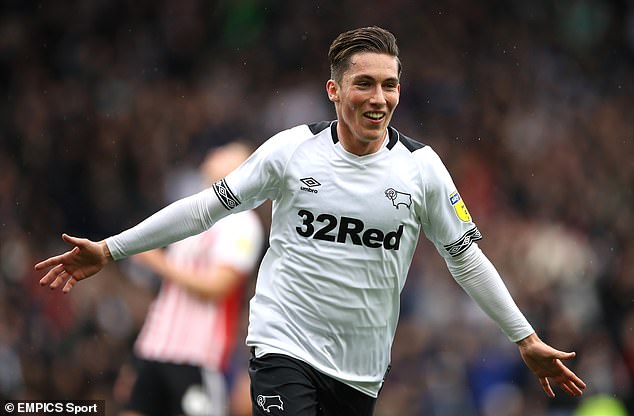 Derby County and Nottingham Forest face off on Monday evening in an East Midlands derby which is always high on passion and commitment.

Forest, meanwhile, have only won two of their last five league games, having lost 1-0 at home to Preston last time out.

The hosts should have just enough to get the job done and a one-goal margin of victory makes plenty of sense when you factor in that each of their three wins in their last four games has been by a single goal.

Liverpool loanee Harry Wilson has proved to be a major hit since joining the Rams on a season-long loan and he is bang in form with four goals in his last four appearances.

He offers decent value in the to score at any time market, while team-mate Jack Marriott may also be worth keeping an eye on.

The former Peterborough United frontman has adapted seamlessly to the challenge of Championship football and has found the net six times in his last nine Championship appearances.

At 5/4 to score at any time he is maybe a little skinny to bother with, so 4/1 to net the first goal of the game may be a better option.