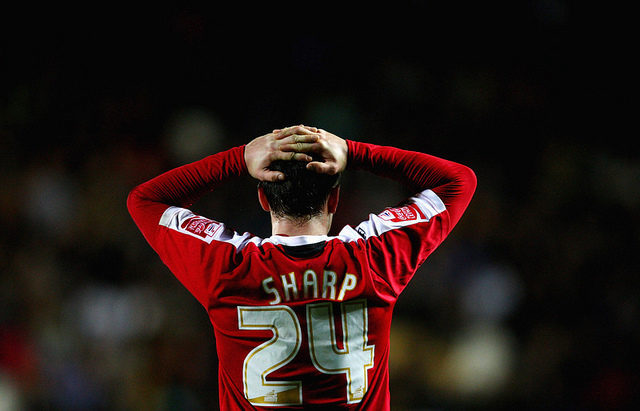 Leeds United got themselves back on track in the Championship with a convincing victory at Bristol City last weekend and face another promotion contender in the form of Sheffield United at Elland Road on Friday night.

Whites boss Thomas Christiansen was starting to feel some heat after a dip in form and defeats to the likes of Sheffield Wednesday, Cardiff and Reading.

However, the Dane is starting to get to grips with the rigours of the Championship and will have learned plenty from that hammering by the Owls at Hillsborough.

Leeds are a different beast on home soil and, with a host of first-team players rested for the Carabao Cup clash with Leicester City on Tuesday night, the men in white should be raring to go for the arrival of the Blades.

Sheffield United have been the surprise package of the Championship this season and fully deserve to be in third place in the table.

Former Leeds striker Billy Sharp will be looking to prove a point against his old club and is 19/10 to score anytime on his return to Elland Road.

But with Leeds buoyed by that win over the Robins and with the likes of Pierre-Michel Lasogga and Samuel Saiz looking strong at this level, the hosts might just walk away with the bragging rights and they are 5/4 to claim the three points.

Moving on to Saturday and Norwich City will be looking to build on their Old Farm derby win over Ipswich Town when they host Derby County at Carrow Road.

Like Christiansen at Leeds, Daniel Farke is another foreign manager starting to get used to the Championship.

The Canaries showed plenty of character and fight to edge out the Tractor Boys and will fancy their chances against a Derby side that have only managed to win one game on the road this season.

Norwich look like serious promotion contenders are priced at 11/10 to win at home against a Rams side who struggle away.