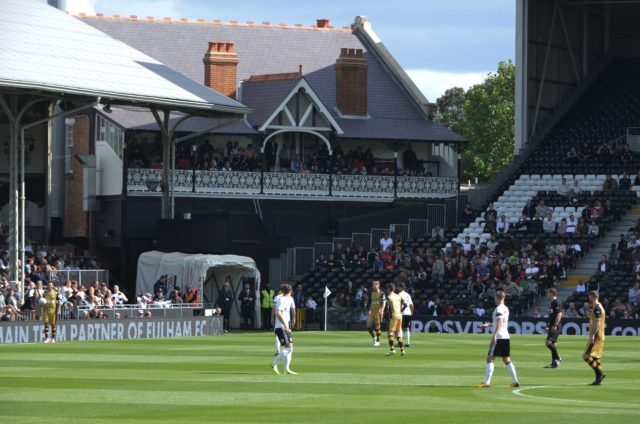 Following what was a hugely unpredictable international break, the Championship returns this weekend, with plenty of excitement on the agenda in Saturday’s three o’clock games.

A quick look down the fixture list and Fulham against surprise leaders Cardiff immediately jumps out as one to watch.

The Bluebirds have won all their games so far this season and as you’d expect, Neil Warnock is telling everyone about it. To give him his due though, he is doing a great job but a scan of his squad list suggests their run cannot last forever.

Fulham themselves are yet to get going but are usually reliable at home and 21/20 for a Cottagers victory appears a decent price.

Second place Ipswich should also have enough to win at Queens Park Rangers, while Leeds (5/9) and Wolves (20/27) should walk past Burton and Millwall on their own turf.

Sheffield United could struggle at Sunderland though, while another home win at 2/3 looks hard to ignore when Preston welcome Barnsley.

In truth, home victories could be a theme with Reading a brilliant 29/20 to beat Bristol City.

It is unlikely to be repeated at Carrow Road though when out-of-sorts Norwich welcome Birmingham. Harry Redknapp has typically used every excuse in the book following a slow summer but did some canny late business and there is bundles of value in the 16/5 for his side to beat the hapless Canaries.

It could be a good day all round for the West Midlands, with Aston Villa surely good enough to beat winless Brentford at 1/1, while another afternoon of woe for bottom club Bolton beckons when Middlesbrough (1/1) visit the Macron.