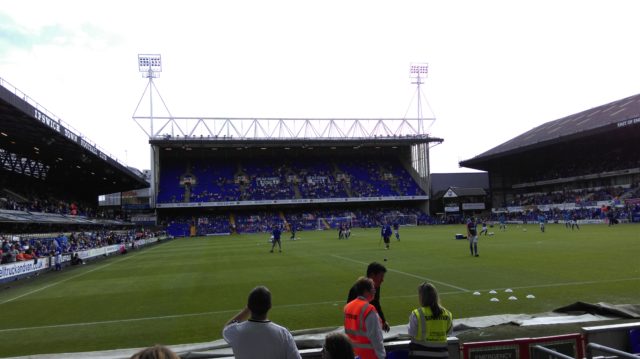 Norwich City can build on their impressive midweek EFL Cup victory at Cardiff City and add to Ipswich’s woes when the Canaries make the short journey to Portman Road on Sunday.

Daniel Farke’s team have only won one of their first five Championship games of the season but that is one more than Ipswich, who parted company with Mick McCarthy at the end of last term and named Paul Hurst as his successor.

Hurst performed miracles at Shrewsbury Town last season, but the 43-year-old may already be regretting his decision to move to Suffolk, as Ipswich appear to be in terminal decline and have taken only two points from their first five matches, scoring just four goals.

Ipswich have not won the Old Farm derby since 2009 and the Canaries can extend their run at high noon on Sunday.

Elsewhere and Steve Bruce may not enjoy his return to Bramall Lane as resurgent Sheffield United can get the better of stuttering Aston Villa on Saturday.

Bruce began his managerial career with the Blades two decades ago but may be returning to South Yorkshire at precisely the wrong time as United are on a high having won three matches in a row against QPR, Norwich City and Bolton Wanderers.

In contrast, Villa have drawn their last three encounters – against Ipswich, Brentford and Reading – and may be forced to taste defeat for the first time in the Championship this season on Saturday.

Leeds have scored more goals -14 – than any other Championship side while Boro have the best defensive record in the second tier. Tony Pulis’ men have kept four clean sheets in a row since drawing 2-2 with Millwall on the opening weekend of the campaign.

It may be tight but Leeds’ greater attacking threat could decide this top-of-the-table clash.