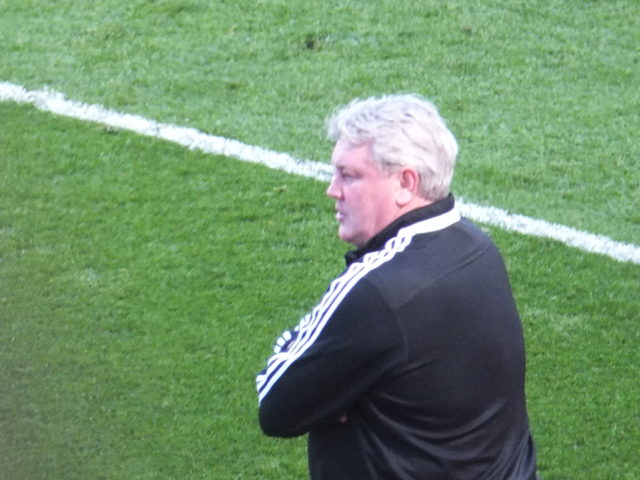 Steve Bruce will take centre stage on Saturday when his promotion-chasing Aston Villa side face one of his former clubs – Hull City.

The former Manchester United defender guided the Tigers to two promotions to the Premier League – in 2013 and 2016 – before joining Villa in October 2016.

He will be desperate for a victory on his return to Hull as Villa have lost back-to-back games to QPR and Bolton, results which have left them in fourth, seven points adrift of second-placed Cardiff.

However, it will not be easy for Villa as the Tigers, despite slumping to a desperate 3-0 loss at Birmingham in their last game, have improved under Nigel Adkins and are six points clear of the drop-zone after winning four of their last eight matches, including a 4-3 victory against Norwich earlier this month.

Villa are 17/10 to win a high-scoring encounter with odds of 11/4 on there being over 3.5 goals in the match worth taking up.

Birmingham City had been in freefall before beating the Tigers and Garry Monk’s side can make it two triumphs in a row by getting the better of mid-table Ipswich Town. The Blues had lost seven games in a row before defeating Hull and are 6/1 to emerge victorious against Ipswich from behind.

On Friday three of the Championship’s form teams can enhance their play-off claims by beating mid-table opposition.

Preston visit Sheffield Wednesday knowing that they have only lost three of their 19 matches away from Deepdale this term. A victory by a one-goal margin for Alex Neil’s side at Hillsborough appears to be good value at 11/4.

Millwall have moved to within four points of a play-off spot after putting together a 12-match unbeaten run and they can extend that sequence by beating Nottingham Forest. A 1-0 victory for the Lions is available at 11/2.

Third-placed Fulham can extend their 16-match unbeaten run by beating Norwich City at Carrow Road with odds on a 2-1 victory for the Cottagers very appealing at 17/2.