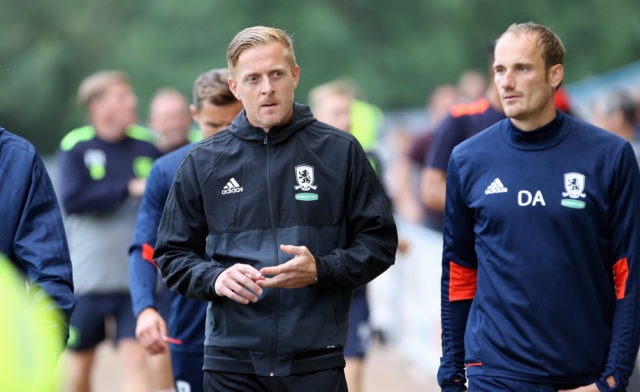 Cardiff City were flying high at the top of the Championship earlier this month, and Neil Warnock’s side could come unstuck once again when they make the trip to the Riverside on Saturday.

The Bluebirds have gone two games without a win and suffered a surprising 1-0 defeat against strugglers Birmingham City in their last outing.

After high expectations before the start of the season, Boro have not set the Championship alight and currently sit down in 11th place in the table.

Manager Garry Monk made a slow start at Leeds United last season before nearly guiding the Whites to the playoffs.

The former Swansea boss could well do the same with Boro who are 11/10 to make home advantage count and get back to winning ways this weekend.

Meanwhile, high-flyers Wolverhampton Wanderers take on one of the surprise packages in the Championship so far in the form of Preston North End.

Big-spenders Wolves have not taken long to settle under manager Nuno Espirito Santo and 2-0 win over Aston Villa last time out shows this side could go all the way and finish top of the pile this term.

Diogo Jota is currently joint-top goalscorer in the league and is once again set to be a real threat when Wolves welcome Preston to Molineux.

Alex Neil has done a tremendous job to take Preston up to fifth place in the Championship table following their 2-2 draw at Fulham.

The Scot has got the Lancashire outfit playing some attacking football but they might just meet their match against Wolves.

It was a 1-0 win for Wolves in the last meeting between these two teams and it could well be a similar outcome when the two sides meet on Saturday, with the hosts at 4/5 to claim the three points.