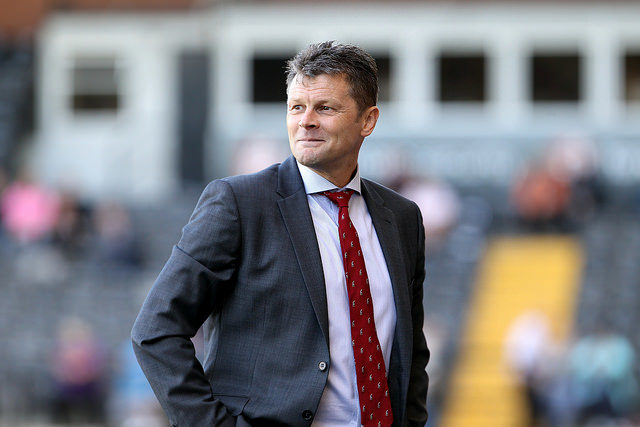 Birmingham entertain Barnsley in a proverbial six-pointer on Saturday and the hosts may well be able to claim a crucial victory in their battle against the drop.

The Reds brought in Jose Morais as their new boss prior to their midweek game against Burton although his arrival failed to provide a ‘new manager bounce’ as they slumped to a disappointing defeat at Oakwell.

Birmingham have lost their last three Championship games in a row but have won two of their last three at home and look good value at 23/20 to come out on top or 15/4 with both teams to score, as the Tykes have been in scoring form despite four defeats in their last five.

Sunderland are the league’s bottom club and they could be heading for defeat this weekend when they host Middlesbrough in a Wear-Tees derby.

The Black Cats looked short of confidence and quality in their midweek loss at Bolton and the 21/20 on an away win stands out in this fixture.

That win was huge for Bolton but they could well be brought back down to earth at Norwich this weekend. The Trotters have just one win on the road this season and the Canaries look a home banker at 20/33.

Hull City have shown a bit of resolve in recent weeks and can take a point from visitors Sheffield United on Friday night at 11/5.

Stalemates also look good options in the matches between Preston and Ipswich (13/5), QPR and Nottingham Forest (12/5), and Fulham and Wolves (31/20).

Brentford looked to have blown their promotion chances after a run of just two wins in seven but they have rediscovered their form and head to Leeds on the back of two successive victories.

The Elland Road side were arguably lucky to claim a draw at Derby in midweek despite conceding a late equaliser and the Bees stand out at 29/20 or 3/1 with both teams to score.

Derby can bounce back to winning ways and reignite their promotion push at 13/10 when they head to Reading.

The Royals are not clear of danger and have been leaking goals, having conceded nine in their last five games, while Derby have been strong on the road all season and boast the Championship’s third-best record.

Aston Villa have picked up just one point from their last two games but can bounce back at Sheffield Wednesday this weekend.  The Owls appear destined for a mid-table finish and Villa have promotion in sight, so the 9/2 on an away win with both teams to score or 19/2 on a 2-1 Villa win both appeal.

On Sunday, Cardiff City can continue their derby dominance over Bristol City at 23/20.

The Bluebirds have won four of the last six meetings between the two and in Wales their record is even better, with seven victories and no defeats in the last nine.