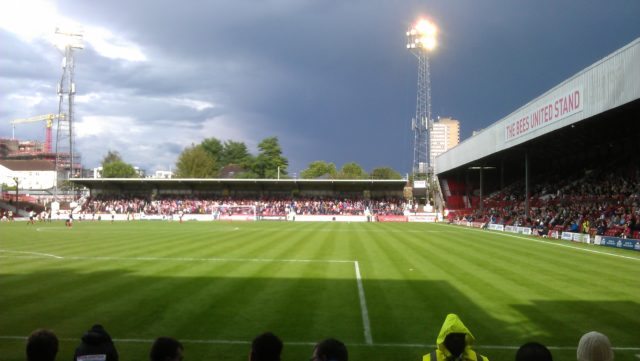 The Championship is getting tougher and tougher to predict by the week, as it lives up to its reputation as the most unpredictable league. Two teams who still have play-off aspirations meet at Griffin Park and a home win could be on the cards.

Brentford play host to Preston on Saturday and the most recent form guides would suggest the visitors could take the points – with two wins in their last two games, while the Bees have lost their last two.

But if you dig a little deeper into the stats, then the 11/10 on offer for Brentford looks like good value on a tough selection weekend.

Dean Smith’s men have lost just two of their 15 home league fixtures this season, winning three of their last four – including a 2-1 success over high-flying Aston Villa. Last week’s defeat at second-placed Derby was also an unfair reflection of Brentford’s ability, having had a man sent off after just 20 minutes.

Preston meanwhile, head into the remainder of the season without their leading scorer Jordan Hugill, who left for West Ham on deadline day.

Prior to their 3-0 win at Nottingham Forest, who are in turmoil at present, they lost at Sheffield United in the FA Cup and drew at bottom-half Millwall.

The head-to-head stats also favour Brentford, who won 3-2 at Deepdale in the reverse fixture in October. They have also claimed victories in their last four meetings at Griffin Park.

Other good value odds on offer this weekend include Barnsley, who are 7/5 to win their South Yorkshire derby clash with Sheffield Wednesday at Oakwell.

In-form Derby are odds against (21/20) to beat Norwich at Pride Park, while Under 2.5 goals in the Middlesbrough v Reading clash (2/3) looks highly likely.