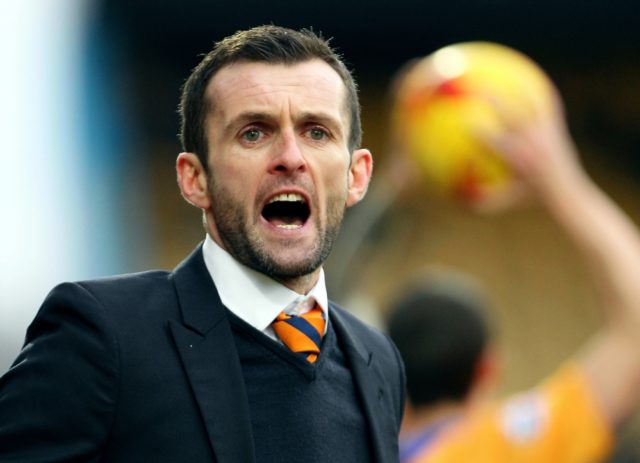 After a break for the FA Cup third round, the Championship action returns this weekend with plenty of value on offer once again.

There was another managerial casualty this week, with the departure of Gary Rowett from Stoke and his replacement will been keen to get off to a flying start.

Nathan Jones is not a name that many fans outside of the bottom two divisions will have heard of, but he has built a good reputation during his time in charge of Luton.

The 45-year-old led the Hatters to promotion from League Two last term and has helped them up to second in League One this time around.

Stoke have taken a chance on the former Brighton coach and feel he can get them back on track for a promotion challenge – starting with a trip to Brentford on Saturday.

The Potters are seven points better off than the Bees and just eight points outside of the play-off zone, with 20 games still to play.

Brentford have only won one of their last five home league games, while Stoke have lost just one of their last ten on the road in the Championship and the Potters players will be out to impress their new boss.

Having been solid at home and poor on the road earlier in the season, Aston Villa have switched that around since the arrival of Dean Smith.

A run of one win in seven has seen Villa slip out of the play-off places, but their away form could keep them in the hunt for a place in the Premier League.

The Midlands giants are unbeaten in their last five games on the road, with three wins and two draws, and that will stand them in good stead against a Wigan team on a slippery slope.

Paul Cook’s men haven’t won any of their last seven in the Championship and have lost their last three on home soil without scoring a goal.

For the last month there has been speculation about the future of Aitor Karanka at Nottingham Forest, despite the fact they are just one place and four points outside the top six.

Forest though have shown some steel in recent weeks, collecting four points from the last three – including a draw and win against the top two, Norwich and Leeds.

They scored a combined seven goals in those two games, which proves they have goals in them – something that can’t be said about Saturday’s opponents Reading.

The Royals, despite recently appointing a new boss, are second bottom and have scored just one goal in their last four league encounters.