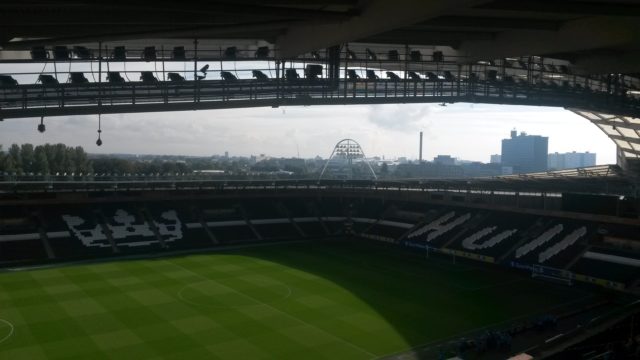 Hull City lost patience with Leonid Slutsky but new boss Nigel Adkins can guide the Tigers to victory against mid-table Brentford on Saturday.

Hull have failed to win any of their last seven matches while the Bees have been one of the Championship’s draw specialists.

However, the new manager effect can come into play this weekend with Hull very good value at 41/20 to win the match.

Bristol City can enhance their promotion credentials by beating Sheffield United at Bramall Lane on Friday.

Chris Wilder’s team have only taken one point from their last three games while the Robins have won five of their last seven so a win for Lee Johnson’s side at odds of 47/20 should be taken up.

Following Monday’s victory at Birmingham, Wolves can make it seven victories in a row by defeating Sunderland with a 2-0 victory available at 21/4.

Aston Villa have only lost only one home game this season and can extend that fine run by seeing off a Millwall team that have yet to win on their travels.

A Villa victory from behind at odds of 6/1 seems tempting.

Middlesbrough have slipped to ninth after losing three of their last four matches and may have to settle for a 1-1 draw, available at 13/2, against Ipswich.

Derby can make it four victories from five games by winning at Barnsley at 11/10, while Nottingham Forest, who have not drawn a match this season, can edge to a 1-0 victory against Bolton at 7/1.

Preston can inflict an eighth home loss of the campaign on Burton by beating the Brewers 2-0 at odds of 33/4.

Birmingham have only scored ten goals this season and could suffer a heavy defeat at Craven Cottage with Fulham 11/1 to win the match 3-0.

Leeds have managed to win five of their 10 matches away from Elland Road and can be backed at 7/4 to emerge victorious at free-falling QPR while Norwich City may have to settle for a draw against Sheffield Wednesday at 12/5.

On Monday Reading can extend their recent unbeaten run to five matches by drawing with second-placed Cardiff at 11/5.