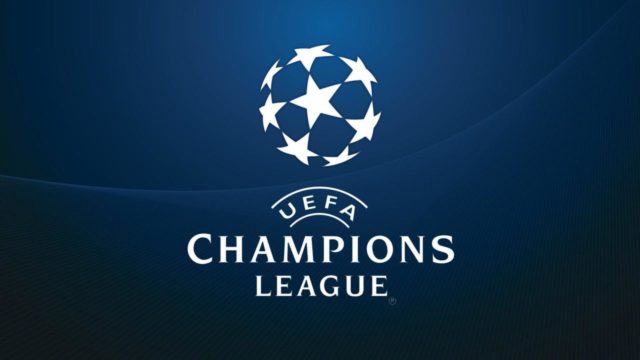 After the drama of the qualifying rounds, the draw for the group stage of the Champions League has been made with a number of intriguing encounters on the agenda.

Just for a change, Manchester United have been given an easy group, with Basel, Benfica and CSKA Moscow meaning they are understandably 5/11 to finish top.

Liverpool (1/2 Group E Winner) are another who have been given a favourable pool, with Sevilla likely to be their biggest hurdle, while Spartak Moscow and Maribor will provide tricky but by no means insurmountable opposition

Despite the presence of Napoli and Roma, Chelsea and Manchester City should also be confident of topping their groups at 21/20 and 5/11 respectively but Tottenham have been handed a rotten task.

Holders Real Madrid (2/5 Group H Winner) and 1997 winners Borussia Dortmund (7/2) will both fancy themselves to finish top, while APOEL Nicosia could throw a spanner in the works at home.

Spare a thought as well for the other British side through to the group stages, Celtic. Parkhead has become known for producing drama on European nights and Bayern Munich and Paris Saint-Germain will be keen to avoid potential banana skins.

The Bhoys’ price of 80/1 to top Group B perhaps tells its own story, although a Europa League spot could be well within their grasp, with Belgian champions Anderlecht making up the quartet.

Elsewhere and the pool involving Monaco, Porto, Besiktas and RB Leipzig looks particularly interesting, with cases for all four teams coming out on top.

Finally and Group D should also provide fireworks with Barcelona and Juventus set to clash. Although, Sporting Lisbon and Olympiakos are a mixed bunch, they can cause upsets at home and whoever finishes second between the big guns will face an extremely tough draw in the last 16.