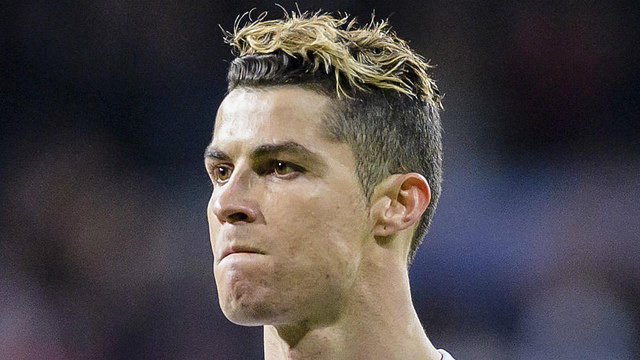 CR7 and his new team-mates head to the Mestalla to take on Valencia, with the sides somewhat surprisingly meeting in European competition for the first time.

Ronaldo will arrive in good heart after scoring his first two goals for Juve in a 2-1 Serie A victory over Sassuolo, but at 5/6 to score anytime he offers little value.

Instead, consider Mario Mandzukic, with the Croatia international having begun the new season in form, with goals against both Lazio and Parma, and he is clearly enjoying a slightly more advanced role in support of his new colleague.

While Ronaldo takes to the field in Valencia, his former club welcomes Roma to the Santiago Bernabeu, with these two sides having met in the Spanish capital on five previous occasions.

From those five visits, the Italian side have claimed two wins and a draw so should have plenty of reasons to be upbeat about their prospects.

Four of the previous encounters in the Bernabeu have seen both teams score so 10/19 for that to happen again on Wednesday evening might be a potential option.

Elsewhere, Ajax play host to AEK Athens and boast a striker pairing who have started the new season in some style.

Klaas-Jan Huntelaar has 10 goals to his name already this term, while summer signing Dusan Tadic is not far behind on seven, with the duo having netted seven times between them during the qualifying stages of the Champions League.

Huntelaar is too short a price to be of too much interest so Tadic to score anytime, or even at 11/4 to score the first goal of the game, looks to be the better option.