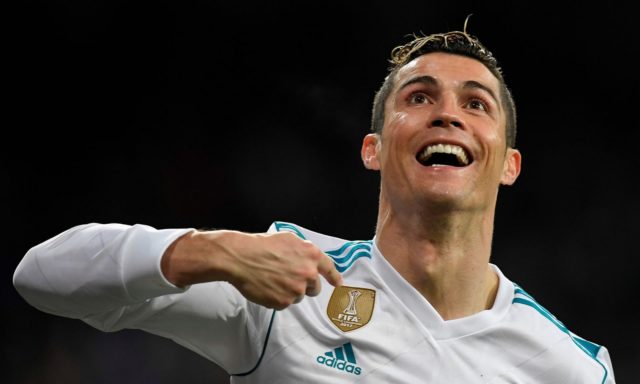 On a balmy night in Kiev, two of the continent’s greatest players will meet as Liverpool take on Real Madrid in the Champions League final.

While Cristiano Ronaldo has been a world star for over a decade, Mohamed Salah has emerged as a gem this season.

The Egyptian’s signing in the summer raised eyebrows after a mixed spell at Chelsea but he has scored 44 times and, with the World Cup on the horizon, his career trajectory only appears to be in the ascendency.

It has been a breakthrough year for both Salah and Liverpool. Their first season in the Champions League since 2014-15, the Reds have lit up the competition and the Egyptian’s 11 goals have been vital to the campaign.

Salah opened the scoring in both of the first legs against Manchester City and Roma and he could well be the man to watch early on.

Salah 6/1 To Score And Give An Assist

His combination with Sadio Mane and Roberto Firmino has helped Liverpool score a competition record of 46 goals. Furthermore, Real’s defensive lapses and the pace Liverpool play at means chances are likely.

The trio have combined brilliantly in their first season together and their ability to link up means a goal and an assist for the Egyptian is certainly an option.

Ronaldo has netted 15 goals in 12 European games this season and the Champions League second-leg draw with Bayern Munich was the first time he has failed to score in continental football this term.

While doubts surrounded his ability to shine when it mattered during his younger days, the 33-year-old is now a true big-game player.

Ronaldo 3/1 To Score A Header

Although he missed a penalty in the 2008 final against Chelsea, Ronaldo’s brilliant header for Manchester United in Moscow was a sign of his athleticism.

The Reds have improved when defending balls into the box since Virgil van Dijk’s January arrival but Ronaldo remains a demon in the air, while playing in a more central role certainly suits him.

So will it be the speed of Salah or the brilliance of Ronaldo?

Experience is often such a big part of these occasions but Liverpool can blow away any early nerves by making a fast start.

However, Real know how to grind down opponents and it would be no surprise if CR7 adds another record to his incredible CV.