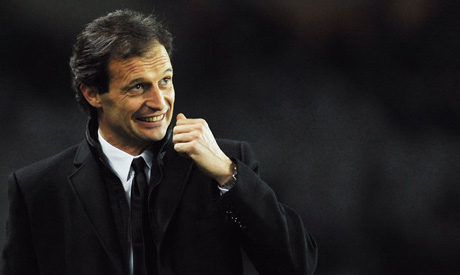 The bottom half of the Champions League kicks off tonight and two-time winners Juventus can make a successful start by beating Valencia.

Massimiliano Allegri’s men were widely tipped to do the business last season after losing to Real Madrid in the 2017 final but again came unstuck against Los Blancos in the last eight.

Cristiano Ronaldo was the architect of their downfall so wisely they went out and bought him and the Portuguese grabbed his first goals for the club in Sunday’s 2-1 win over Sassuolo.

With 15 strikes in 18 games against Los Che, Ronaldo will almost expect to take advantage of a defence who have struggled this season, although they did keep a clean sheet in the 0-0 draw with Betis.

Marcelino’s men are back in the Champions League after three years off but it looks set to be a tough start to Group H when Juve come to town.

Shakhtar Donetsk were a bit of a favourite last season and should earn an opening Group F win against Hoffenheim.

Domestic conflict in Ukraine means the Hirnyky will again play their home games in Kharkiv but that did not seem to harm them last season, beating both Manchester City and Roma in the Metalist Stadium.

Hoffenheim have lost three of their last four European away games and with two defeats already in the Bundesliga, Julian Nagelsmann’s injury-ravaged side look unlikely to get anything from their trip east.