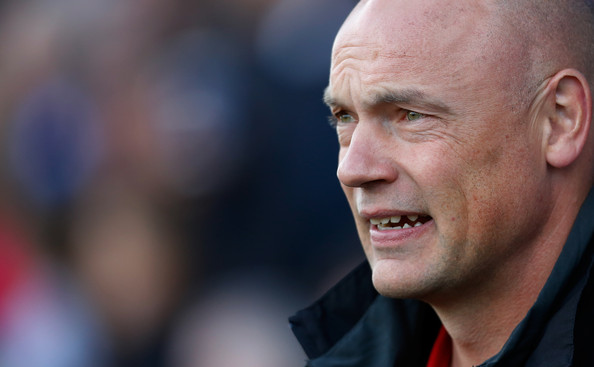 MOL Vidi have been one of the surprise packages in the Champions League so far but the Hungarian side’s run should be ended by Malmo this week.

After edging past F91 Dudelange 3-2 on aggregate, Vidi showed impressive defensive resolve to keep two clean sheets in the second qualifying round against a Ludogorets Razgrad team that had crushed Belfast outfit Crusaders 9-0.

The Hungarian champions once again showed great spirit when they came from behind to draw 1-1 in Sweden last week.

However, they could be caught out by Uwe Rosler’s team who are in fine form in their domestic league with Friday’s 1-0 victory at Dalkurg their fourth win in a row.

The winners of that tie will play either AEK Athens or Celtic in the play-off round and everything points to it being the Greek side after they drew 1-1 in Glasgow last week despite having to play for most of the second half with 10 men.

Brendan Rodgers’ team lost 1-0 at Hearts on Saturday and look as though they will be dropping into the Europa League after this week’s second legs.

Ajax are one of the strongest teams to be involved in this stage of the Champions League having bought the likes of Daley Blind from Manchester United and Southampton’s Dusan Tadic in the summer as well as having veteran striker Klaas-Jan Huntelaar on their books.

Standard Liege did well to draw 2-2 with the Amsterdam-based side last week in Belgium but Ajax should have too much firepower for them in the second leg.

Spartak Trnava impressed when drawing 1-1 at Red Star Belgrade last week and can finish the job off by winning in Slovakia at 3/1, while Qarabag should not be written off despite being beaten 1-0 on home soil by BATE Borisov. Qarabag are good value at 53/20 to win in Belarus.