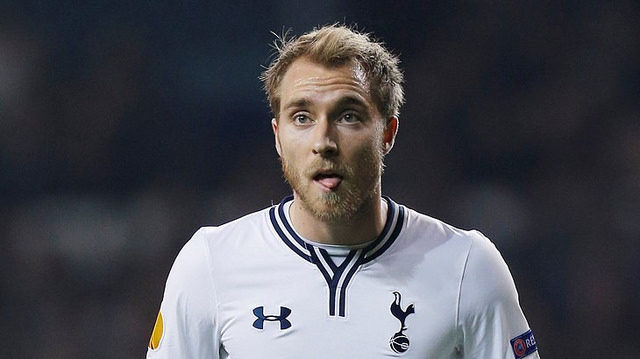 Both teams look set to find the back of the net when Tottenham host Borussia Dortmund at Wembley on Wednesday in the last 16 of the Champions League.

The likes of Harry Kane, Dele Alli and Marco Reus may all be missing from this contest but goals will still be on the agenda.

These are two sides with attacking philosophies and Spurs will want to take a lead to Germany, while Dortmund will have at least one away goal in mind.

Tottenham have been defensively strong domestically but it is notable that they conceded in five of their six group games at this level, having scored in all six – and twice against Barcelona.

Dortmund, who have the goal threat of Paco Alcacer and the pace of England youngster Jadon Sancho, have seen both teams score in seven of their last eight games.

The Bundesliga leaders have stuttered a bit of late, so Spurs will be encouraged despite the absence of two key men.

Real Madrid have hit their best form of the season over the past month – they’ve won eight of their last 10 – while Ajax have entered a sticky spell, winning just two of five since their winter break.

Even in their poor pre-Christmas period, the European champions won 2-0 at Roma and 10/11 about them claiming another away victory here looks perfectly acceptable.

However, the anytime card market arguably offers better value given the appointment of Damir Skomina.

The Slovenian is one of those officials who referees somewhat differently in Europe than he does domestically.

At least that’s what his numbers say as he has a history of showing many more cards in UEFA competition, with five of his last seven matches at this level featuring at least five cards.

The players worth backing to go into his book are Nicolas Tagliafico and Dani Carvajal (19/10).

Argentine left-back Tagliafico, who has already picked up seven cards in his 10 Champions League matches for Ajax this season, has a long history of collecting cautions.

In this match, he’ll have form winger Lucas Vazquez to deal with, plus the forward runs of Carvajal.

The latter is also a serial card receiver – 17 in 41 games last season for Real – and he goes up against Ajax’s player of the season so far, Dusan Tadic.