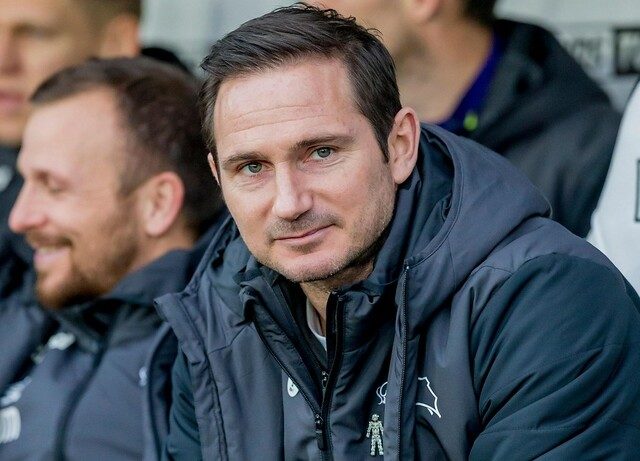 Frank Lampard looks on course to secure his first win as Chelsea manager when the Blues welcome Leicester to Stamford Bridge on Sunday.

Things have not exactly gone to plan for Lampard since taking over in west London, as Chelsea were thrashed 4-0 by Manchester United on the opening weekend before losing on a penalty shootout to Liverpool in Wednesday’s UEFA Super Cup final.

However, the performances in both those games were better than the results suggested and the Blues also boast an impressive recent record against Leicester, as they have only lost one of their last nine meetings with the Foxes.

Leicester’s only win over the Blues during that time was a 1-0 victory in the corresponding fixture last season, but Brendan Rodgers’ side have only scored three goals in their last seven meetings with Chelsea and have also failed to register in each of their last three top-flight games.

Both these sides began the new season by drawing on the opening weekend, with Sheff United’s first match back in the Premier League ending in a 1-1 draw at Bournemouth, while Palace were held to a 0-0 stalemate on home soil against Everton.

The Blades are a tough nut to crack, as they have only lost one of their last 19 league games, while the Eagles had the sixth-best away record in the Premier League last season.

It could be an evenly matched contest in what will be the first meeting between the two sides since they met in the Championship back in 2011.

Hometown favourite Sharp came off the bench to score the Blades’ first top-flight goal in over 12 years against Bournemouth last weekend and the indication is that he will now return to Chris Wilder’s starting XI on Sunday.

Sharp has been United’s leading scorer in three of the last four seasons, including netting 23 as they won promotion from the Championship last term.