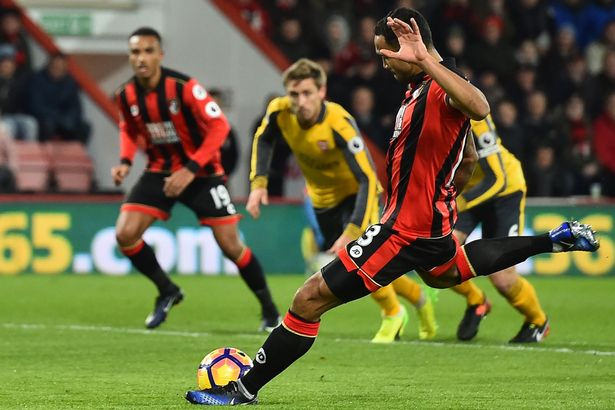 A somewhat low-key Premier League Saturday gets under way with the visit of Brighton to a Cardiff City side who are finding life difficult back in the top-flight.

The Seagulls have only lost on one of their last six visits to the Bluebirds and will be eager to get back on track after a 3-1 loss at Everton last time out.

Goals are set to be at a premium at the Cardiff City Stadium, with whichever side can score the first goal of the game having every chance of going on to claim all three points.

That possibility should look especially dangerous to the home side, with Albion having secured three 1-0 victories in a row before being beaten at Goodison Park.

Among the four afternoon kick-offs, the visit of Bournemouth to Newcastle United is the one which promises the most action, with the Magpies boosted by having finally ended their wait for a Premier League victory by edging out Watford 1-0 last weekend.

Bournemouth to win by two goals @ 6/1

However, they face a Cherries outfit who have scored seven unanswered goals in winning their last two league games on the road.

And Bournemouth have a man in-form in the shape of striker Callum Wilson, whose four goals in his last four league outings were enough to secure a first-ever England call-up.

The tea-time fixture sees Tottenham make the short journey to Selhurst Park to take on a Crystal Palace outfit who are without a win in their last six league games.

The Eagles have only scored in one of their five Premier League home games this season and have been beaten the last three times that Spurs visited in the league.

All of which adds up to the feeling that the away side should have too much for their hosts, as long as they tighten up a defence which has not kept a clean sheet in their last five games in all competitions.