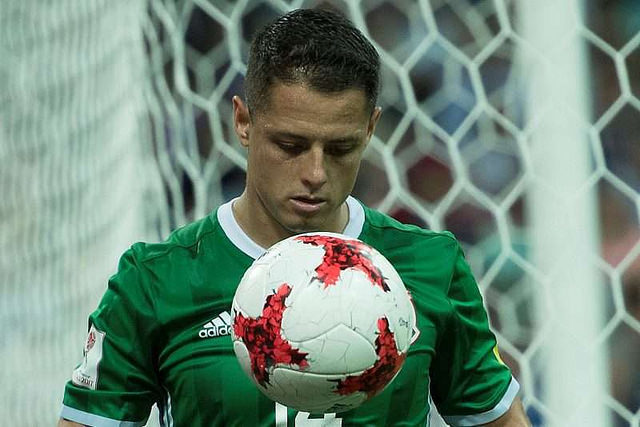 Mexico’s swashbuckling showings have been a breath of fresh air in Russia and with qualification not yet sealed, back them to make it three wins in a row against Sweden.

El Tri have recorded victories over both Germany and South Korea to set the pace in Group F but the various permutations mean they could still miss out on the second round.

They are set to face a Sweden team who won their opener against the Koreans but were left with nothing from a dogged performance against Die Mannschaft.

The Blugalt will again adopt a solid approach with the intention of hitting their opponents on the break but Mexico’s movement has been stunning in Russia and they should have too much.

It is worth noting that both of Mexico’s wins to date came by a single goal margin, as did one of their victories in the warm-up games.

Although good on the break and sharp at the back, they are still not totally watertight and can take risks.

With attack Juan Carlos Osorio’s modus operandi, I can see them scoring at least twice but leaving gaps that could be exploited occasionally by the Swedes.