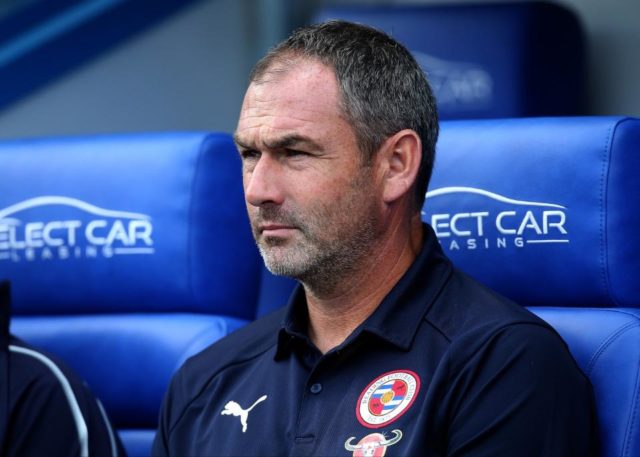 Blackburn are yet to lose upon their return to the Championship and can add another three points to their tally against Reading.

Rovers were treading water in their previous stint in the second tier but were far too good for League One and, after draws against Ipswich and Millwall, grabbed a deserved win at Hull on Saturday.

The Royals are yet to earn their first point and Paul Clement seems to be struggling to find a formula that can get the best out of a squad he has had to patch together.

A trip to Ewood Park is unlikely to cheer him up and it would be a real surprise to see them getting anything from this game.

Both Ajax and Dynamo Kiev are clubs who will feel they belong in the group stage of the Champions League and have each made decent starts to their domestic seasons.

Kiev sit top of the Ukrainian Premier League and did well to get past Slavia Prague in the last round, but their trip to Amsterdam represents a step up in quality and they may struggle.

Erik ten Hag’s men are still to concede at home in Europe this term and can keep another clean sheet in a cagey affair.