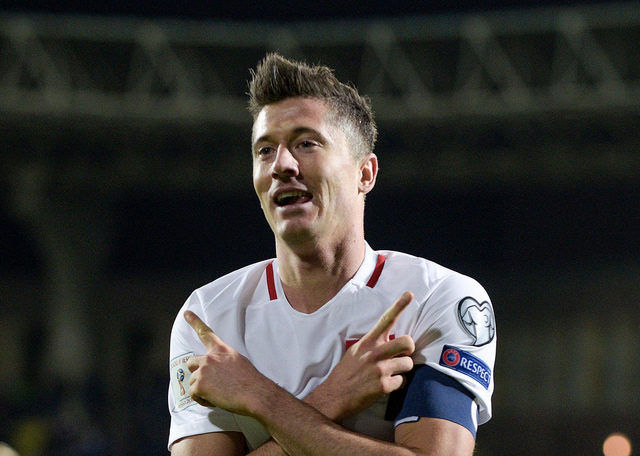 Italy can make a winning start to their Nations League campaign when they take on a Poland team that performed so poorly at the World Cup.

The Azzurri, of course, were not involved in Russia having been beaten in the play-offs by Sweden and they have turned to former Manchester City, Inter Milan and Lazio manager Roberto Mancini to revive their fortunes.

Mancini could not have hoped for a better first competitive fixture in charge of his country as the Poles are in some disarray having produced such lack-lustre performances in Russia.

Former captain Jerzy Brzeczek was named as Poland’s new manager when Adam Nawalka quit after the World Cup debacle but he is unlikely to make a winning start to his tenure in Bologna.

Germany have the chance to beat the World Cup winners France in Munich this week but it may be asking too much of Joachim Low’s side so soon after their own disappointments in Russia.

The 2014 World Cup winners, so surprisingly beaten by Mexico and South Korea in Russia, are in a rare period of disarray but they remain formidable on home soil and may be able to play out a draw against Didier Deschamps’ impressive side.

Wales and the Republic of Ireland meet again after playing each other during World Cup qualifying.

Martin O’Neill’s team won 1-0 in Cardiff 11 months ago after the sides had played out a goalless draw in Dublin.

It looks set to be another tight game on Thursday with a stalemate not out of the question.

Hosts Russia were one of the big surprises in a tournament of shocks when they reached the quarter-finals of the summer jamboree.

They can continue their revival by beating Turkey at 47/20 with Zenit St Petersburg striker, Artem Dzyuba, such a threat in the summer, 25/4 to score the first goal.