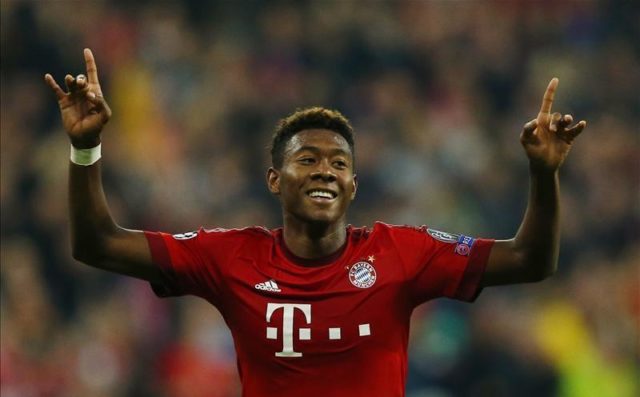 Austria may not be heading to the 2018 World Cup but they can show the tournament what it is missing when they welcome hosts Russia to Innsbruck tonight.

Das Team missed out on a place at this summer’s finals after falling to come through a decent qualification group which also included Serbia, Republic of Ireland and Wales but are undoubtedly a talented bunch.

David Alaba and Marko Arnautovic are two of those in Franco Foda’s squad and the 52-year-old is looking to build some momentum after taking charge in January.

Although they will not be at full pace as they look towards their summer break, Austria are facing a Russia team with the pressure on ahead of their home tournament.

The Sbornaya have not won a game since last October and were thoroughly outclassed by both Brazil and France in March.

Stanislav Cherchesov’s defensive set-up is unlikely to bring too much joy at Tivoli Stadion Tirol and I’m backing the hosts to win.

Tennis is our second bet and the ever unpredictable Gael Monfils will have too much for Martin Klizan.

Monfils is always worth a watch and his lack of form should not be an issue.

Klizan qualified well and looked sharp as he made it past Laslo Dere in four sets and, although I think he will take a set off the former world number six who always seems to have a lull in matches, the Slovak is unlikely to gain much more.