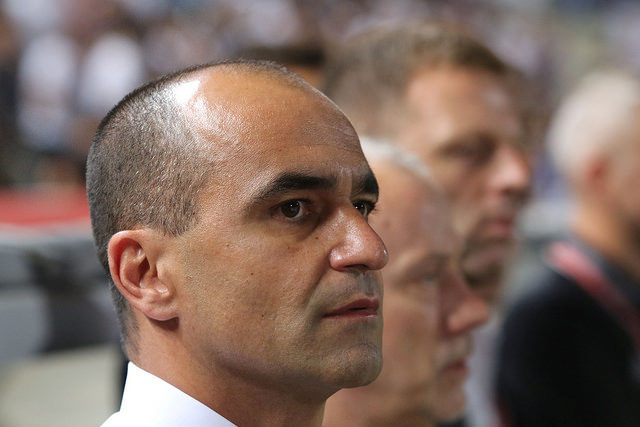 Thursday at the World Cup brings to an end Groups G and H, with one wide open and one less so.

In Group G, England and Belgium are certain of their places in the next stage, while Tunisia and Panama are pointless and going home.

Poland have lost both games in Group H and are out already, leaving any two from Japan, Senegal and Colombia to make progress.

Japan and Senegal lead the way with four points each, with the former facing the Poles in Volgograd in their final game, while Colombia know a win against Senegal guarantees them a last-16 place.

Akira Nishino’s Japan lock horns with the Poles in the knowledge that a point gets them into the next round. They’ve been impressive so far and look solid to make the next stage.

Poland, on the other hand, have been dire, particular in the collapse against Colombia. There must be a response in them as pride was badly dented in that game.

Colombia turned in an impressive performance that Poland simply had no answer to on Sunday. They score three times and could have had more in one of the more convincing wins of the tournament so far.

Were Poland so poor or Colombia impressive? Time will tell but the South Americans looks capable of backing that win up by taking the scalp of a plucky Senegal here. They’ll know that a win gives them a strong chance of topping the group and they can get it.

The outcome of the earlier games might help clarify for both England and Belgium what they really want from this game. On paper, potentially avoiding Colombia looks the preferred option.

The European duo are locked on six points, both with eight goals scored and two conceded so far.

That means it is winner takes top spot now, while a draw will see the top billing decided on a card count – where England lead the way right now, having only picked up two bookings to Belgium’s three.

Both managers are tipped to make changes, with those five booked players all running risk of suspension, with injury concerns over some more of their stars.

Given the state of the ground and the fact both teams have been scoring goals, we might see an open game and the teams can share four goals.

Tunisia to beat Panama and both teams to score – 41/20

Panama have looked well shy of the standard needed in this tournament. They’ve never earned a point in the finals and may be set to halt that run now.

Tunisia themselves were quite exposed defensively in the loss to Belgium although they can do enough to earn a closing win, but Panama might be able to make them work for it by scoring themselves.