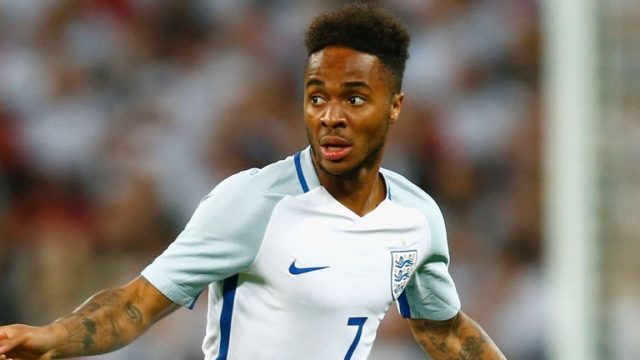 England face Tunisia in Volgograd on Monday evening in their opening Group G encounter and Gareth Southgate’s team are capable of making a strong start to the 2018 World Cup.

Southgate knows what to expect from Monday’s opponents. Tunisia and England have met competitively only once, in the opening group stage game of the 1998 World Cup. England won 2-0 in Marseille, with Southgate in central defence.

The England boss has been talking in the run-up to this game of a desire to see his players embrace their place amongst a ‘festival of football’ in Russia.

If the shackles are off, England have the tools to overpower Tunisia and make the best possible start, something they’ve not achieved in tournament football of late.

Tunisia are going to attempt something we’ve already seen from the likes Australia, Egypt and Costa Rica – namely to be hard to break down and rely on counter attacks. A stalemate would not be viewed as a bad result for a nation that has failed to win their last 11 games at a World Cup since triumphing in their first ever match against Mexico in 1978.

Uruguay and France, whilst ultimately both victorious, have fallen foul of slow and predictable build-up play that has allowed seemingly inferior opponents to frustrate them – often with real ease.

Southgate’s selection will be key. The expert opinion suggests he’ll call on Raheem Sterling to partner Harry Kane at the front of his attack, with both Jesse Lingard and Dele Alli like to be deployed behind them and just one of Eric Dier and Jordan Henderson getting the nod in midfield.

If he does so, it is an attacking line-up and a signal of intent.

In Alli, Lingard and Sterling, England have three attack-minded players with real variation and imagination. Each of them too is blessed with an eye for goal.

Sterling may have attracted some pre-tournament controversy but he is now a player ready to deliver on the big stage. Under Pep Guardiola he has developed into a potent weapon and his 23-goal season for Manchester City was some distance a personal best.

If England are indeed to play with freedom and express themselves, few are better equipped than Sterling to be in and around the penalty box and take advantage if the ball finds him.

It has been a low-key build-up so far, England are capable of making their first bold statement where it matters most, on the field.