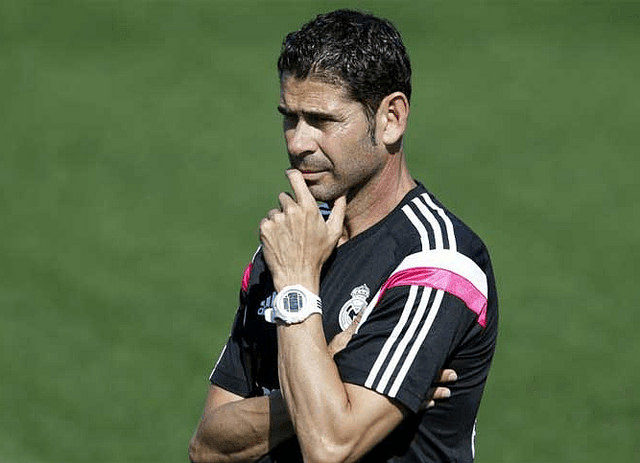 Even though they axed head coach Julen Lopetegui just before the start of the World Cup, there is enough talent in the Spain squad to get the better of Portugal when the last two European Championship winners meet in Sochi on Friday.

However, with Morocco and Iran also in the group, a draw would probably suit both teams as they would be confident of beating the so-called minnows in the section.

In the semi-finals of Euro 2012 Spain edged through on penalties against Portugal after a goalless draw, and it could be a similarly cagey affair this time.

Spain are one of the favourites to win the tournament while Portugal are unfancied, much as they were two years ago when they surprisingly won Euro 2016.

Tight defences and clean sheets are usually needed to do well at tournaments, rather than attacking prowess, and Spain, notoriously slow starters in recent World Cups, will be particularly keen to get off to a positive start after losing 5-1 to Netherlands in their opening match in Brazil four years ago.

Indeed, even when Spain won the World Cup in 2010, they began their campaign ignominiously, losing 1-0 to Switzerland.

They rallied and beat Portugal 1-0 in South Africa in the round of 16 before securing three more single-goal victories to win the trophy.

Cristiano Ronaldo will be desperate to do well after helping Real Madrid to win their third Champions League in a row and, as he is now 33, this could be his last chance to shine at a World Cup.

Spain have the upper hand in past matches against their neighbours, with Portugal only winning six of their previous 36 meetings.

It promises to be a tight, low-scoring affair and a narrow Spain victory appears to be the most likely outcome.