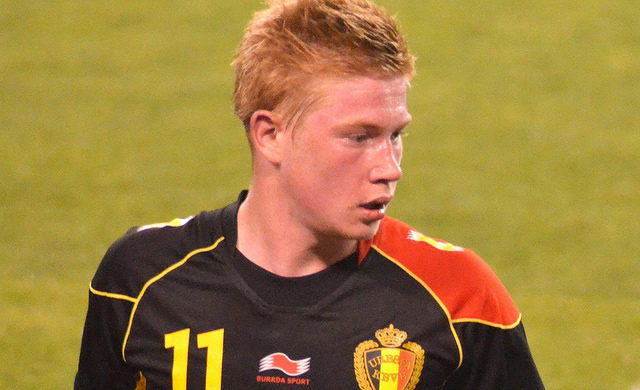 Roberto Martinez’s side have won all five of their matches in Russia, including a stunning 2-1 victory against Brazil in the quarter-finals.

Belgium 11/10 to qualify for final

France have had their moments in the last four weeks as well, notably their thrilling 4-3 win against Argentina in the round of 16, but they were so dull in all three of their group games that doubts persist over their ability to win the tournament.

They were involved in the only goalless draw so far – the unbelievably grim stalemate with Denmark – and a young defence may be caught out by the likes of Romelu Lukaku, Kevin De Bruyne and Eden Hazard.

Manchester United striker Lukaku produced an outstanding first-half display against Brazil and even though he didn’t get on the scoresheet, he was virtually unplayable at times.

If he’s in the mood again on Tuesday then the former Chelsea star may prove to be the match-winner.

France need Paul Pogba to shine if they are to get the better of Martinez’s side and he has been good at times during the World Cup, but he does have a tendency to disappear when it really matters.

Antoine Griezmann has been something of a periphery figure in France’s success so far, with Kylian Mbappe making most of the headlines.

Belgium 17/4 to win and both teams to score

If Didier Deschamps’ team are to reach Sunday’s final then they need to reach the attacking heights they scaled in the Argentina game.

However, Belgium are a far better team than the South Americans and will surely close down the space that Mbappe in particular was afforded in the round-of-16 thriller.

It should be a great match but Belgium are on a roll and if they can raise themselves for another big effort, just four days after their superb triumph against Brazil, they have the ability to reach the World Cup final for the first time in their history.