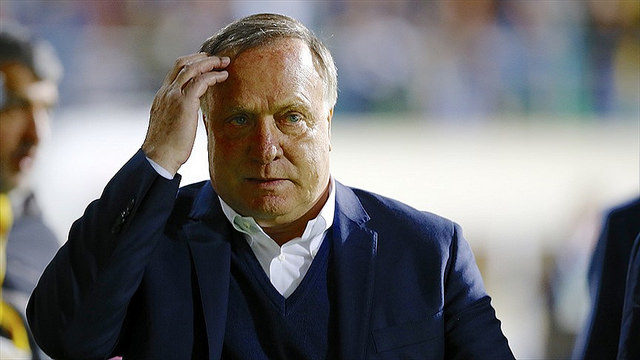 Victory in Belarus on Saturday is a must for the Netherlands as they are in the last-chance saloon in their attempt to qualify for the 2018 World Cup.

The Dutch, who failed to qualify for Euro 2016, did at least keep their hopes of featuring in Russia alive when they beat Bulgaria 3-1 last month, but that result came on the back of a dismal showing in France when they slumped to a 4-0 defeat.

They also lost at home to Les Bleus and 2-0 in Bulgaria, but will surely be too good for Belarus in Barysaw before hosting Sweden in a potentially decisive match on Tuesday.

Dick Advocaat’s side are 49/20 to beat Belarus by one goal.

Sweden entertain Luxembourg and anything but a win for Janne Andersson’s team seems extremely unlikely. Martin Olsson is 57/20 to score at any time in the match.

In the other Group A game, leaders France can draw in Bulgaria at 23/4.

In Group B, Switzerland can make it nine wins out of nine by beating Hungary by one goal at 11/5 while Portugal should run up a cricket score against Andorra, with Renato Sanches 8/1 to score the opening goal.

The Faroe Islands are currently fourth in the group after picking up an impressive eight points from their eight games and can record another victory at 8/5 against Latvia.

Belgium have run away with Group H, having already qualified for Russia, but they may relax against Bosnia-Herzegovina – 17/10 to beat Roberto Martinez’s side.

The odds on both teams scoring in the match between Gibraltar and Estonia look worthwhile at 8/5 while Cyprus are good enough to inflict only a second qualifying defeat on Greece at odds of 27/4.