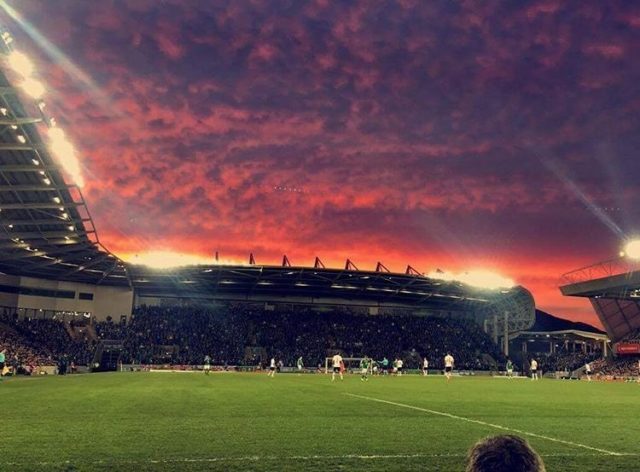 Northern Ireland can make home advantage count when they face Switzerland in the first leg of the World Cup play-offs but goals may be scarce in Belfast.

Michael O’Neill’s side have been outstanding at Windsor Park during their 2018 World Cup qualifying campaign, as they were en route to reaching Euro 2016.

Before losing to Germany last month, Northern Ireland had won their first four home qualifiers, keeping a clean sheet in them all. They are 37/20 to keep another clean sheet against Switzerland while the odds on there being under 1.5 goals in the match are available at 5/4.

It will not be easy for O’Neill’s side though as Switzerland finished second in Group B despite winning their first nine qualifiers. Their only loss came in the decisive final match against Portugal.

Vladimir Petkovic’s team are a strong outfit but may be happy to settle for a draw on Thursday, available at appealing odds of 41/20, before going for glory in Sunday’s second leg in Basel.

The teams last played each other in a friendly in August 2004 that ended in a goalless draw, and a similar result this time is available at enticing odds of 7/2.

In Thursday’s other match Croatia are 4/1 to win their first leg against Greece 2-0.

Croatia finished second to Iceland in Group I after only winning two of their last five qualifiers but they should be too strong for a Greece side that once again places emphasis on defensive solidity rather than attacking flair.

Croatia have never lost a home match against Greece and are 20/67 to qualify for the World Cup finals, while Juventus striker Mario Mandzukic is 16/5 to score the first goal on Thursday.

A Croatia victory by a one-goal margin appears to be good value at 37/20.