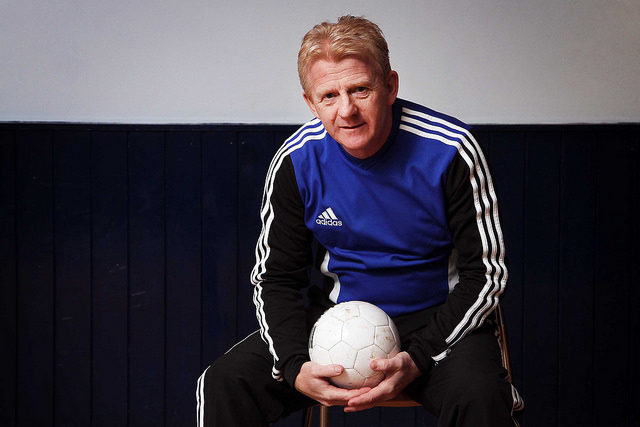 There’s more 2018 World Cup qualifying action on Sunday, with nine games to go at and plenty of value.

Just to get it over with we will start with England who have again been awful for much of qualifying, but remain unbeaten.

They take on Lithuania in Vilnius and although Gareth Southgate is expected to mix things up somewhat, an away win to zero at 20/23 should still be the outcome.

There are more pressing matters to deal with elsewhere in Group F, with Slovakia, Slovenia and Scotland all still in the race for second. Slovakia will have no issues against Malta although there could be drama in Ljubljana.

Slovenia and Scotland can still both go through but despite the home side arguably being technically superior, the momentum is behind the Scots so look for an away win at a tempting 8/5.

Northern Ireland are also in action as Group C reaches its climax, taking on floundering Norway. The Norwegians smashed San Marino in the week but are usually a team who struggle against well-organised defences.

That is exactly what Northern Ireland have and with their happy knack of nicking a goal on the break, back Michael O’Neill’s men to sneak another win at 21/10.

Elsewhere, Germany should steamroller Azerbaijan while the Czechs are unlikely to be troubled by San Marino.

Group E is also on the agenda on Sunday and seems fairly straightforward to call. Poland should be too good for Montenegro while Denmark are expected to wrap up second by beating a fairly lacklustre Romania.

Surprisingly, it is the minnows who could produce the most excitement. Kazakhstan against Armenia promises goals and the extra quality in the away side could see them take all three points from Astana at 9/5.