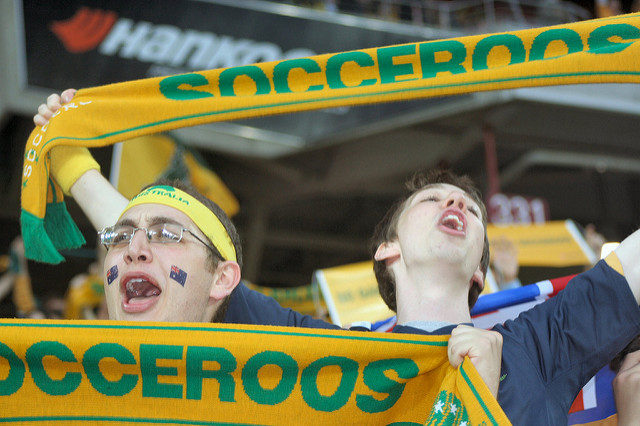 Home advantage will be key when Australia attempt to qualify for next summer’s World Cup finals by beating Honduras.

The Socceroos have an excellent record at Sydney’s ANZ Stadium, winning nine of their last 10 games at the ground, and are 4/9 to qualify for Russia after drawing 0-0 in the first leg of their qualifying tie in San Pedro Sula.

Honduras are a very limited side and finished fourth in the final CONCACAF qualifying group after managing to win only three of 10 matches.

They lost 6-0 to the USA, who eventually finished fifth in the group, 3-0 to Mexico and 1-0 at home to Panama, and look far weaker than Australia in all areas of the pitch.

Ange Postecoglou’s team have not had the most straightforward of qualification passages themselves and had to negotiate a two-legged play-off against Syria to reach this stage after finishing behind Japan and Saudi Arabia in their final Asian group.

However, they dominated the first leg in Honduras and should have won the match comfortably. They can be backed at 5/1 to win 2-0 in Sydney and at 20/27 to keep a clean sheet in the encounter.

Former Hull City and Wigan Athletic defender Maynor Figueroa is Honduras’ captain although Los Catrachos do not appear to have the tools to worry Australia.

They should be able to keep the second leg tight until half-time so odds of 7/5 on there being under 0.5 goals in the first half should be taken up.

Tim Cahill is 37/20 to score at anytime in the game and add to his tally of 50 goals for Australia after recovering from an ankle injury as the Socceroos attempt to qualify for a fourth consecutive World Cup.