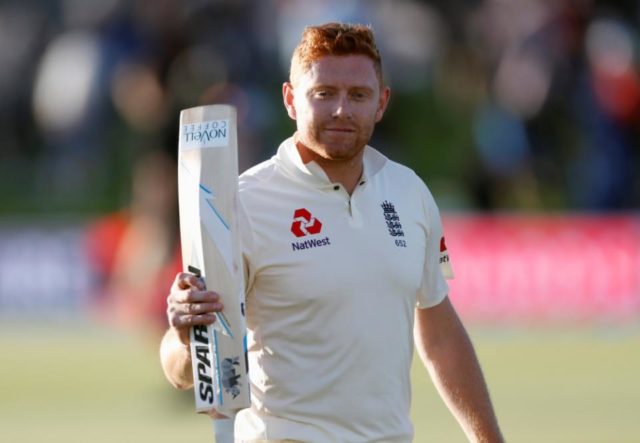 Despite winning the first two Tests in emphatic fashion, and with them the series, the West Indies remain the outsiders to triumph in the final Test against England in St Lucia.

The Windies’ pace attack, ably assisted by off-spinner Roston Chase, tore the England batsmen apart in both Barbados and Antigua and there seems little reason to expect anything different at Gros Islet.

The Windies may have only won one of their previous six Tests in St Lucia but the pitch at the Darren Sammy National Stadium is predicted to be quick and bouncy, and those conditions should be exactly to the liking of the home side.

England are 20/29 to claim a consolation victory but there is almost no value in pursuing that as a decent option – even with banned home skipper Jason Holder being forced to miss the series finale.

The last Test match played at Gros Islet ended in a draw in June last year, with Sri Lanka more than holding their own despite paceman Shannon Gabriel claiming match figures of 13-121, the third-best return in Windies Test cricket history.

And with Gabriel having already unsettled almost every England batter in the opening two Tests, there seems to be little reason to look elsewhere in the top home bowler market.

Only two players have reached three figures in the series to date and one of those was the absent Holder, leaving Shane Dowrich as the only centurion on show.

With that in mind, you might fancy taking a punt on no-one scoring a century in St Lucia, with the odds on offer certainly decent enough to secure a good return if the bowlers dominate again.